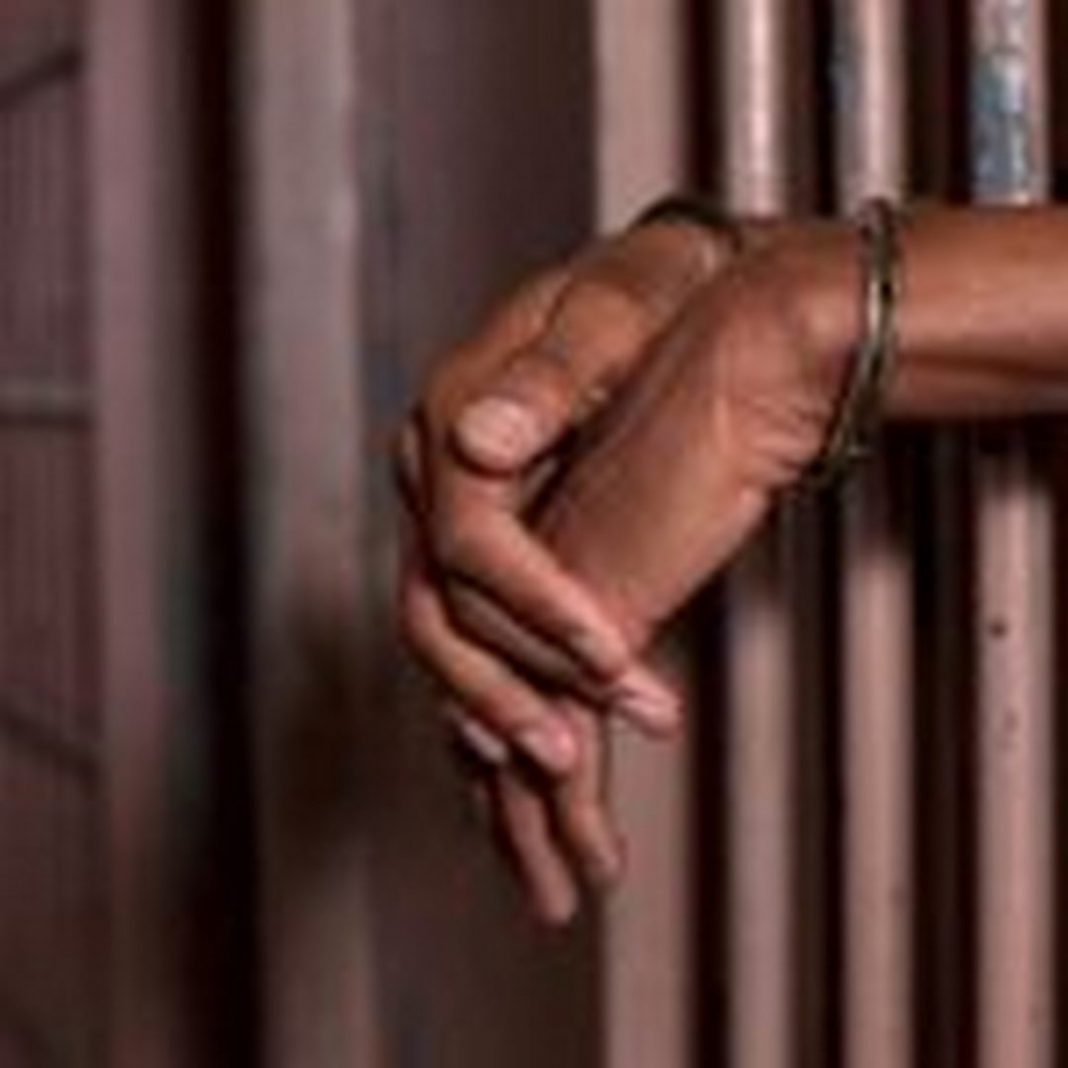 A 34-year-old Saudi student at Leeds University, Salma al-Shebab, has been sentenced to 34 years imprisonment for using a Twitter account and for following and retweeting dissident activists.

The mother of two was arrested in January 2021 while on holiday in Saudi Arabia just as she planned to return to the United Kingdom, where she was a PhD student at the University of Leeds.

Daily Mail reports that she was accused of using Twitter to ’cause public unrest and destabilise civil and national security’ after she posted tweets calling for women’s rights in Saudi Arabia.

Al-Shebab, who has two young sons aged four and six, was earlier sentenced to six years in prison but a Saudi terrorism court, on Monday, increased her jail term to 34 years after the activist appealed her sentence.

She is said to also be facing a 34-year travel ban upon the expiration of her jail term.

In sentencing, the court cited Al-Shebab’s social media activity where she tweeted in support of women’s rights in Saudi Arabia and expressed solidarity with imprisoned women’s rights activists such as Loujain al-Hathloul and called for their release.

Al-Shebab was arrested after she retweeted a post from Al-Hathloul’s sister Lina which read: ‘Freedom for Loujain Al-Hathloul … Freedom for all prisoners of conscience. Your freedom is my first wish for this New Year – Happy New Year.’

She was accused of ‘providing succor to those seeking to disrupt public order and undermine the safety of the general public and stability of the state, and publishing false and tendentious rumours on Twitter‘.