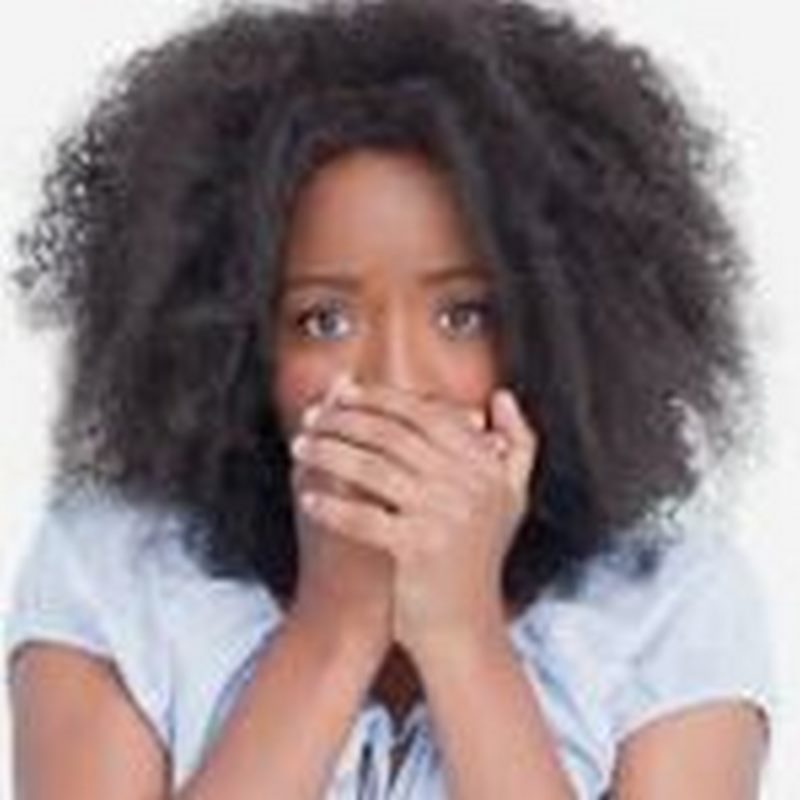 A South Korean civil court recently ordered a 31-year-old man to pay his ex-girlfriend 1.5 million won ($1,150) as damages for urinating in her designer handbag.

This bizarre story dates back to last October, when the defendant in this case, a 31-year-old man from Seoul, South Korea, whose identity has not been revealed, for privacy purposes, allegedly got into an argument with his girlfriend at the time.

The two were at the girlfriend’s house in Gangnam-gu, and somehow started fighting about the amounts of money the woman was spending and the debts she was racking up.

At one point, the man allegedly went into the bedroom, brought out one of his girlfriend’s Louis Vuitton handbags, unbuttoned his pants, and started urinating in it right there in front of her. She didn’t like that very much, so she filed a complaint against him with the police.

According to South Korean media news outlets, the man originally denied the allegation against him, telling authorities that he had only pretended to urinate for shock value.

Unfortunately for him, investigators didn’t simply take his word for it, instead ordering experts at the National Institute of Forensic Sciences to analyze samples taken from inside the bag.

The test results were clear. Despite the man’s attempts to cover his tracks by pouring liquid deodorant into the handbag after relieving himself in it, the sample analysis came back positive for urine, which also matched his DNA. With so much evidence against him, the man didn’t have any choice but to confess to his shameful act.

Following the man’s admission, his ex-girlfriend took him to court, asking for damages.

After reviewing the facts, judge Park Hye-rim of the Seoul Central District Court ordered the man to pay ₩1.5 million ($1,150) as compensation for the ruined LV handbag.

The judge said that he has opted for a more lenient punishment because this was the accused’s first offense.

We’re still confused as to how urinating in your partner’s designer handbag solves anything in an argument about overspending, but to each his own…