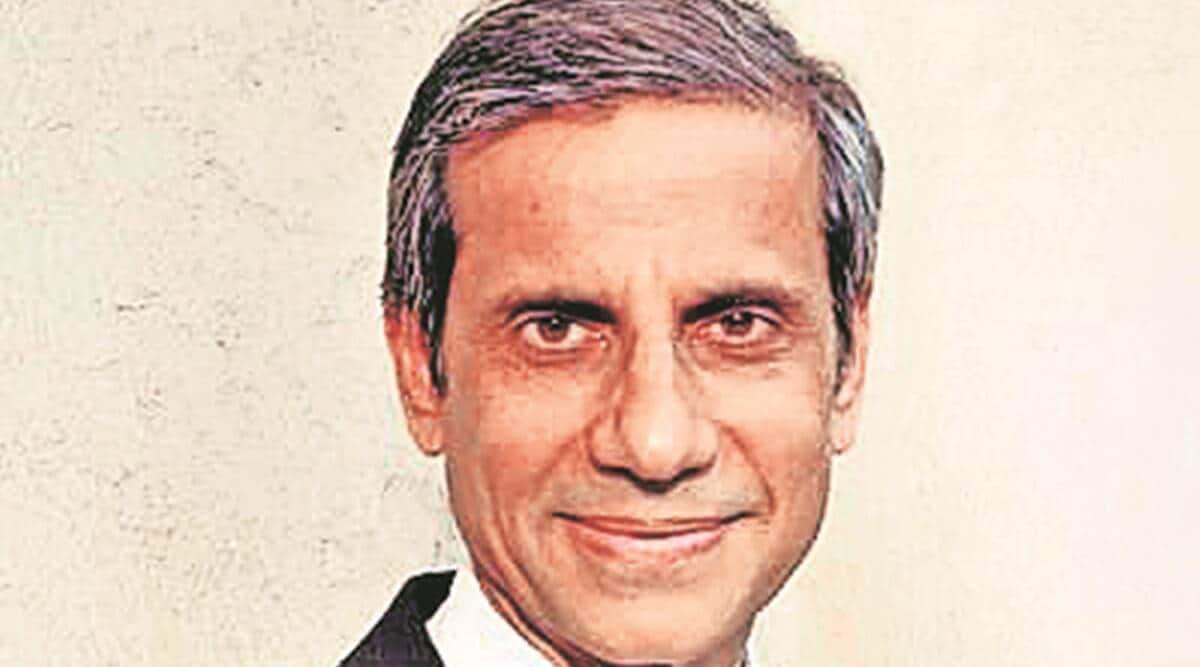 The Supreme Court on Wednesday set aside an order of the principal bench of the Central Administrative Tribunal (CAT) that held advocate Mehmood Pracha guilty of contempt of court. The top court said no trial was held in the matter to establish charges against the counsel even after he had denied making the contemptuous remarks.

Allowing an appeal by Pracha against the CAT order, a bench of Justices K M Joseph and Hrishikesh Roy said that “after framing charge, it was necessary that there should be a trial to hold whether the charge should be supported by any evidence”.

It said the central issue had to be decided on the strength of evidence in the teeth of denial of the charge by Pracha.

The SC said, “We are allowing this appeal only on the ground that with procedure under the Act and the rules, which relate to adducing evidence and denial of charge, the trial was dispensed with…. We are not for a moment commenting or have reservations in upholding the order if there was evidence to support the charge.”

In August 2021, the SC had asked Pracha to issue an unconditional apology to the Tribunal but he maintained that he had not done any wrong.