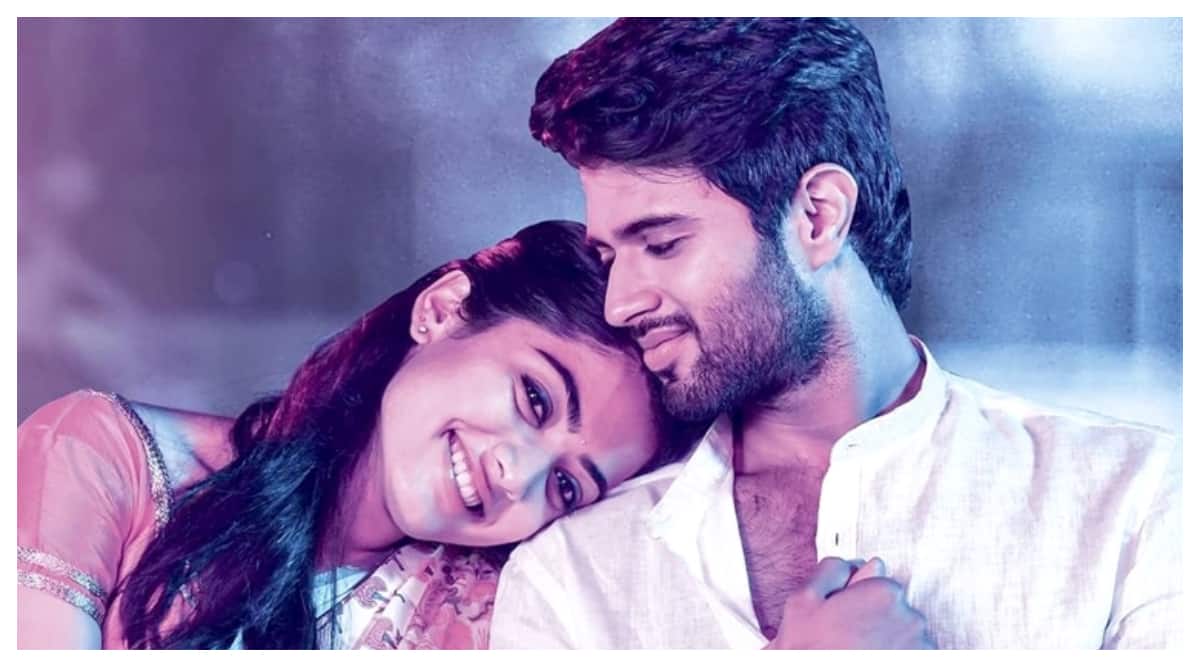 Telugu actor Rashmika Mandanna will soon make her Bollywood debut with Mission Majnu, followed by Goodbye. The actor was recently seen in the Telugu film Sita Ramam and is also shooting for Animal, alongside Ranbir Kapoor. However, she complained that despite her hard work, she most draws attention for her personal life.

Rashmika is rumoured to be dating actor Vijay Deverakonda, whom she worked with on Geetha Govindam and Dear Comrade. The two actors are often spotted leaving the gym together in Hyderabad or meeting for casual dinners in Mumbai.

When asked about her dating life, the actor said in an interview with Hindustan Times, “Sometimes, I am like ‘Arrey yaar, I am doing five films a year but you are still coming and asking me, ‘Who are you dating? What is your personal life?’ But I understand that we are actors and the light is on us, with people wanting to know more about you.”

Rashmika made her acting debut with the Kannada film Kirik Party. The actor did two more Kannada films before moved to the Telugu film industry with Chalo. Rashmika clarified that any news about her is illegitimate unless she makes an official announcement.

“It has been the case since the beginning of my career… Who is she seeing, or okay she is with this person. Actors are in the limelight, you can talk about it, but when it comes to me, I would like to tell them to not jump to conclusions, unless and until I say it in my own words,” said Rashmika. The actor added, “When it comes to work, I can say what film I am working on, or when it will be released. That is a confirmation. But personal life is not something that I want to talk about. However, it is not saying that I’m just going to be this person who will not allow anyone to talk about my life. For me, until I know that something is for sure, until I get a conclusion, I can never talk about it.”

Recently, Vijay had appeared on filmmaker Karan Johar’s chat show Koffee With Karan 7 along with his Liger co-star Ananya Panday. During the show Karan asked Ananya to confirm, who are the following actors dating. When Karan took Vijay’s name, Ananya said, “he is in rush…rush to meet Mika Singh’s line,” further fuelling rumours of their relationship.