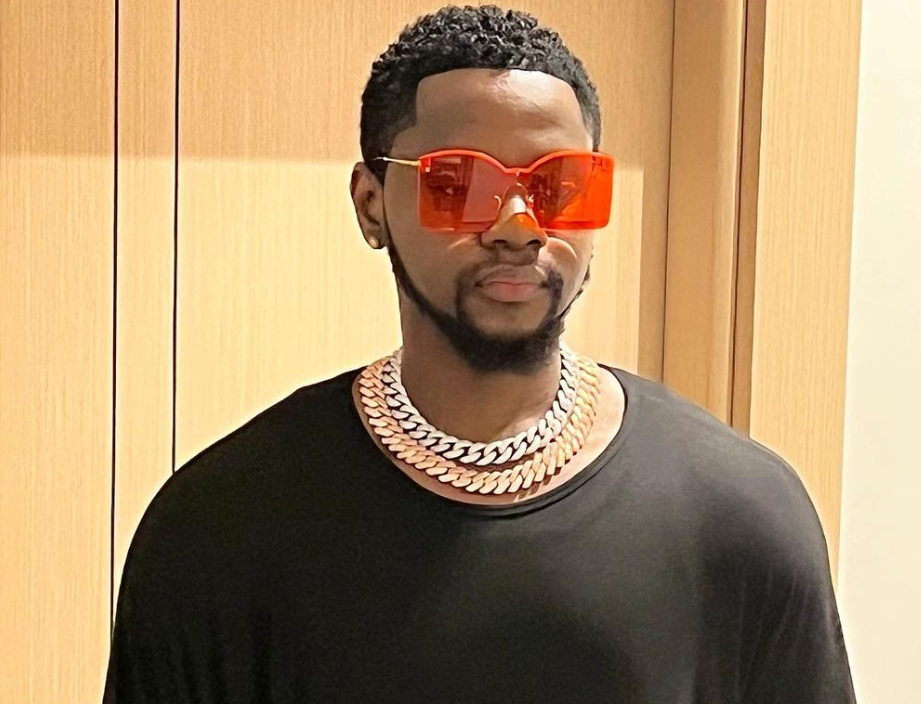 He was detained at the Oysterbay Police Station under tight security.

Ms Dabiri-Erewa wrote: “KD has been released. His legal team will, however, report back to the police tomorrow while he will subsequently return to Nigeria.”

The singer’s management has maintained silence since the news of his arrest went viral Monday afternoon.

The organisers of the Summer Amplified Show in Tanzania arrested the Buga hitmaker for failing to perform at the well-publicised show on Sunday night.

‘The Citizen’, a Tanzania publication, said that the singer failed to show up at the Summer Amplified concert at the Warehouse Arena (formerly Next Door Arena) in Dar es Salaam.

Revellers reportedly paid entry fees that ranged from Sh50,000 to Sh20 million for an event that featured Tanzanian singers such as Mario, Saraphina and Mabantu.

The publication said his arrest came after the chaos at the event venue warehouse club in the early hours of Monday.

His fans waited for the singer to perform from 10 pm until sunrise causing damages that are yet to be specified.

Unconfirmed reports say Kizz Daniel was absent because he forgot his bags in Uganda and refused to use anyone’s clothes or buy new ones.

In a short viral video, Tanzanian police officers were seen picking up the ‘Buga’ singer in a police pick-up alongside two other people in his management team at the Johari Rotana Hotel in the City Center.

In another video, the singer and his team arrived at the Oysterbay Police Station under tight security.

The Citizen said the singer refused to apologise despite pleas from concerned persons while he was whisked into a waiting police van.

“Several voices in the background of the video kept calling out to the singer as they repeatedly said ‘I warned you, you have caused considerable damage’, and the other voice stressed ‘apologise to these people, they’re going to kill you, Kizz Daniel,” the outlet reported.

Str8up Vibes, who coordinated the event, expressed their apologies through a statement shared on their Instagram on Monday morning.

The singer, before Sunday, had been called out twice within a month over the abrupt cancellation of his shows.

On July 7, he was first called out by fans for not showing up for over five hours to the Afronation US Classic tour sold-out concert in Maryland, USA, and also got called out again after he cancelled his concert on 20 July in Denver, USA.