Karan Johar says he had second thoughts about Student of the Year: ‘I was like why is the script so bad?’

Kareena Kapoor recalls Amrita Singh requesting her to take a photo with Sara Ali Khan during K3G trials: ‘She loved Poo and You Are My Soniya’ 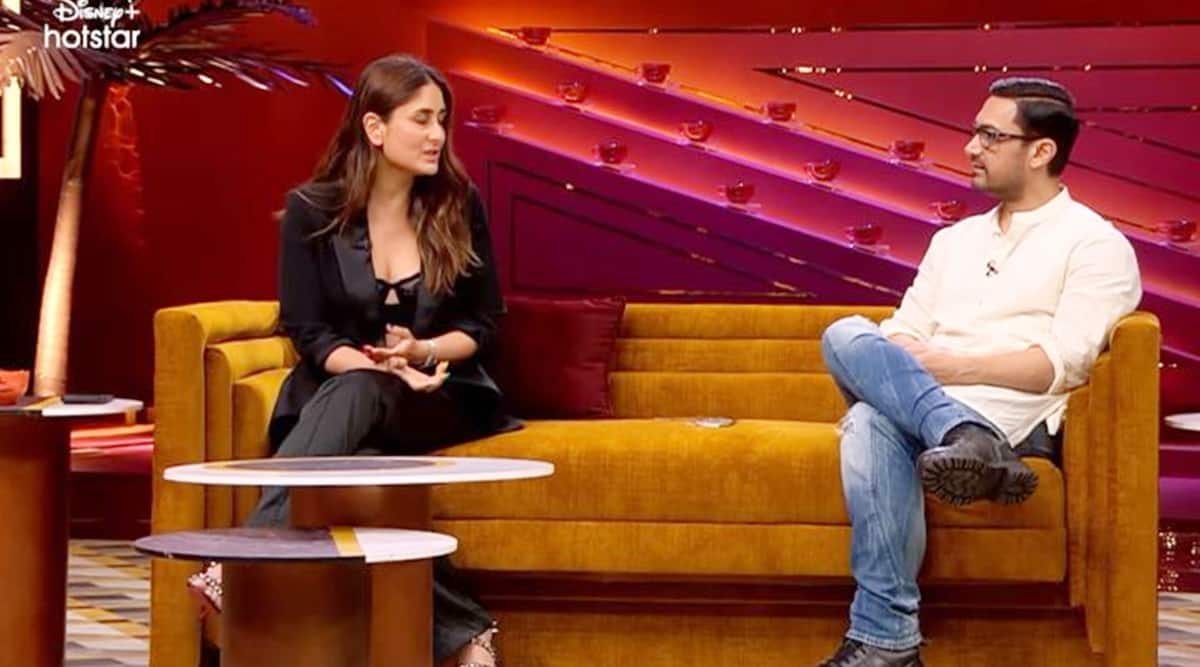 Bollywood stars Aamir Khan and Kareena Kapoor Khan graced the latest episode of Karan Johar-hosted chat show Koffee with Karan Season 7. The two actors, who will soon be seen sharing screen space in upcoming movie Laal Singh Chaddha, spilled the beans about each other and their personal lives on the show.

During the episode, KJo praised Kareena for her equation with Saif Ali Khan’s children Sara Ali Khan and Ibrahim Ali Khan from his previous marriage with Amrita Singh. Karan recalled how they are often seen at Kareena’s place. He said, “It’s so normal and beautiful. Sara grew up in the movies, being Bebo’s biggest fan, loving her character Poo from Kabhi Khushi Kabhi Gham,” to which Kareena said, “I remember at the K3G trials, she was hiding behind her mum. And Amrita was like Sara really wants a photo because she loves ‘You Are My Soniya’.” Kareena also expressed her surprise at why her equation with Sara and Ibrahim is discussed. “I don’t even know why this is discussed so much. We are family. If there is love and regard, this is it. This is what it is. These are Saif’s children. They are his priority.”

On whether it gets difficult to balance relationships, Kareena Kapoor said that it isn’t tough. Asked if Saif has been a support, Kareena answered, “Saif has had a child every decade. He balances it out beautifully. Sometimes, if he wants an hour or two alone with Sara, he will always tell me. I think it’s so important, and it’s important for them to bond, and for him to give his children that time.”

On the work front, apart from Laal Singh Chaddha, Kareena Kapoor is looking forward to the release of Sujoy Ghosh thriller The Devotion of Suspect X, where she will be seen sharing screen with Jaideep Ahlawat and Vijay Varma.