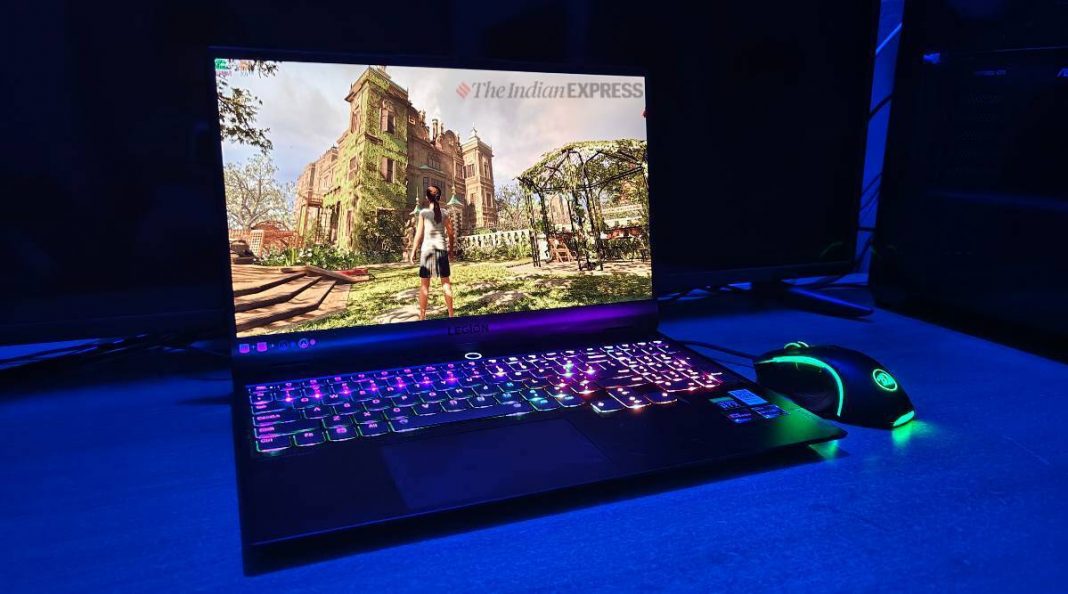 Headwinds against demand have also ramped up as unchecked inflation increases the prices of devices in the largest PC markets in the world. The shipment of notebooks fell 18.6 per cent in the second quarter of 2022 to 54.5 million units. This figure is down for the third consecutive quarter as education procurement remained compared to the same quarter in the previous year.

However, desktops fared much better, seeing a modest growth of 0.6 per cent to 15.6 million thanks to the strength of commercial demand as economies open up, spurring investment in desktop refreshes and upgrades. The premium commercial segment remained a bright spot for the overall PC market despite mounting challenges elsewhere.

“Disruption to factory and port operations in Shanghai, Kunshan and Jiangsu led to significant delays in orders for all the major PC vendors. Though production and coordination started to improve by the end of May, output was below normal levels throughout Q2. In addition, restrictions on the movement of people and goods and a reduction in business activity caused a sharp downturn in domestic purchasing in China, the world’s second-largest PC market. While indicators for consumer and commercial spending improved in June, the overall economic situation remains uncertain as the government’s Zero-COVID policy remains in place,” said Canalys Analyst Emma Xu, in a press statement.

Lenovo maintained its first place in the worldwide PC market even though its shipments fell 12 per cent to 17.5 million units in the second quarter of 2022. But HP was the OEM that suffered the biggest decline among the top five vendors as its shipments fell 28 per cent to 13.5 million units. Dell was right behind HP at third place with a relatively smaller decline of 5 per cent at 13.2 million units. Acer and Asus were the next two on the top five with declines of 19 per cent and 5 per cent respectively.