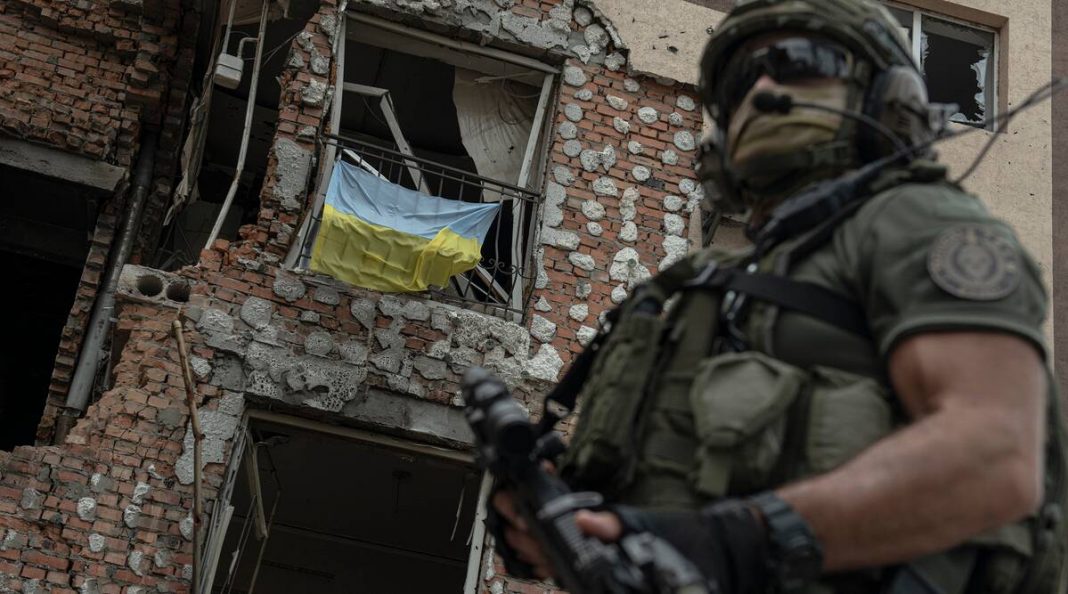 Ukraine Russia War Live Updates: The Russian parliament’s organising council was due to meet on Monday to decide on calling an extraordinary meeting of parliament on July 15, but it was not immediately clear what was to be discussed. The lower house of parliament said the council was to meet on Monday due to “issues that require urgent solutions” and the need to consider “government initiatives”. It gave no further details. At the scheduled start of the council meeting, there was no public live translation on the meeting and no agenda was published, Reuters reporters said.

Meanwhile, at least seven people were killed in an attack by Ukrainian armed forces in the Russian-held town of Nova Kakhovka in Ukraine’s southern Kherson region, Russian state news agency TASS said. “There are already seven dead for sure and about 60 wounded,” TASS quoted Vladimir Leontyev, head of Russia-installed Kakhovka District military-civilian administration in the Kherson region. “There are still many people under the rubble. The injured are being taken to the hospital, but many people are blocked in their apartments and houses,” Leontyev added.

In other news, Ukraine expects a fresh assault by Russian ground forces, following widespread shelling which killed more than 30 people, as Kyiv’s Western allies brace for a worsening of the global energy crisis if Russia cuts its supply of oil and gas. Ukraine’s general staff said the shelling across the country amounted to preparations for an intensification of hostilities as Russia seeks to seize Donetsk province, and control the whole of Ukraine’s Donbas industrial heartland. Ukrainian President Volodymyr Zelenskiy said Russia had carried out 34 air strikes since Saturday, one hit a five-storey apartment killing 31 people and trapping dozens.