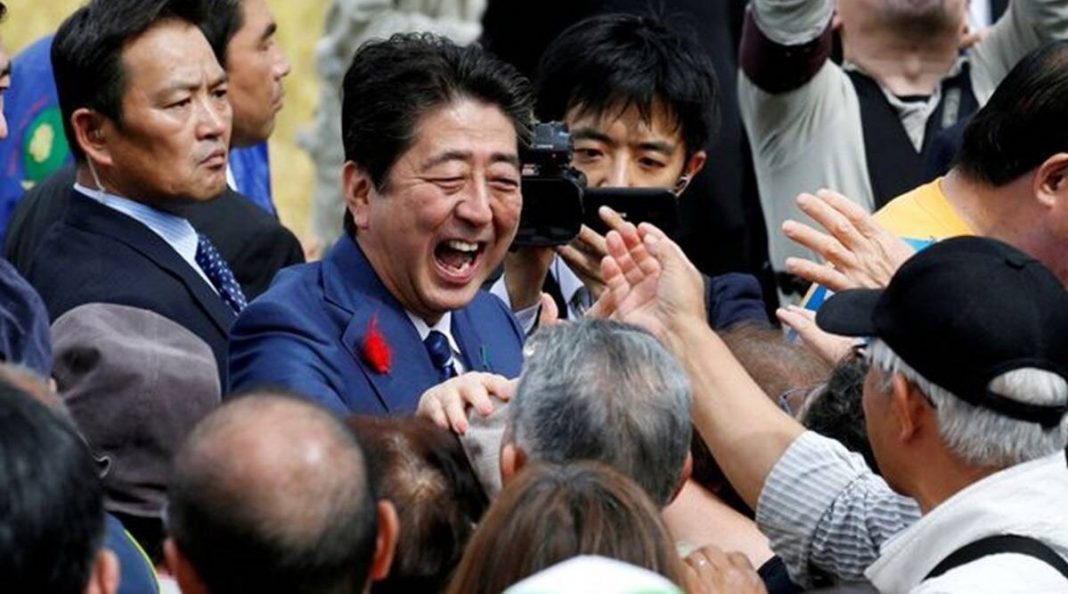 While credited with bringing a degree of stability to Japan following a period of economic malaise and constant turnover among leaders, Abe angered neighbours South Korea and China — along with many Japanese — with his nationalistic rhetoric and calls to revise the country’s pacifist constitution.

➡️Sept. 21, 1954: Abe is born in Tokyo, the son of Shintaro Abe, who served as Japan’s foreign minister, and grandson of Nobusuke Kishi, a former prime minister.

Shinzo Abe, front right, is held by his grandfather Nobusuke Kishi, front center, when Kishi was sworn in as new prime minister at an unknown place in Japan in February 1957. (Kyodo News via AP)

➡️1977: Graduates from Seikei University in Tokyo with a degree in political science, after which he moves to the US to study public policy at the University of Southern California for three semesters.

➡️1979: Begins working at Kobe Steel as the firm was expanding its presence abroad.

➡️1982: Leaves the company to pursue new positions at the Foreign Ministry and with the ruling Liberal Democratic Party.

➡️1993: First elected as a LDP legislator representing the southwestern prefecture of Yamaguchi. Abe, already viewed as a conservative, becomes a member of and eventually leads the party’s largest faction, Seiwakai, that had once been headed by his father, who died in 1991.

➡️2005: Abe is appointed chief cabinet secretary under Prime Minister Junichiro Koizumi, during which he leads negotiations to return Japanese citizens abducted to North Korea. The same year, he is elected head of the LDP, putting him in line to take over as prime minister.

➡️Sept. 26, 2006: Abe becomes Japan’s prime minister for the first time, overseeing economic reforms while taking a hard line on North Korea and seeking to engage with South Korea and China.

➡️2007: Following electoral defeats that saw the LDP lose control of the legislature for the first time in 52 years, Abe resigns as prime minister, citing health reasons. Abe has been suffering from ulcerative colitis but was able to control it with medication.2012: After again being elected LDP president, Abe becomes prime minister for the second time. 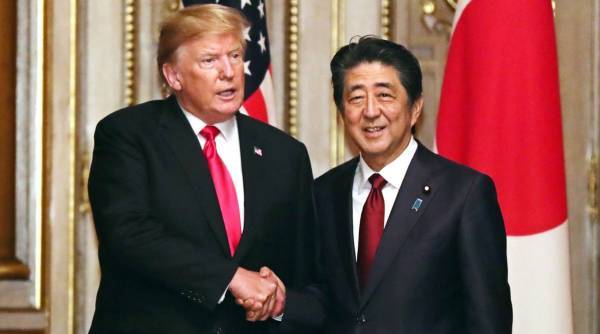 ➡️2014-2020: Re-elected LDP leader, he serves two additional terms as prime minister for a total of four, during which he develops close relations with then-president Donald Trump, holding summits and golfing together. 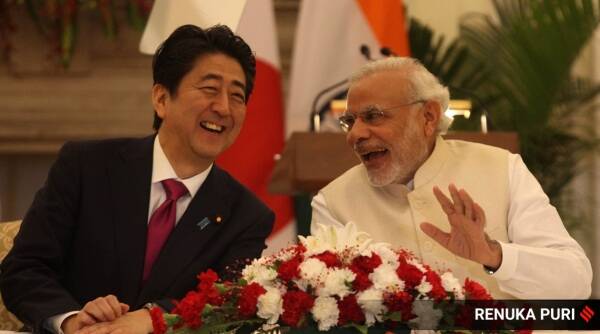 ➡️Aug. 28, 2020: Announces he will step down as prime minister, again citing health reasons, after his ulcerative colitis flares up again. By that point, Abe had already become Japan’s longest-serving prime minister.

➡️2021: Despite leaving office, Abe shows he can still rile up Beijing with comments on Taiwan, the self-governing island China claims as its own territory and threatens to attack. In a speech, Abe warned that “military adventure would lead to economic suicide.”

➡️July 8, 2022: Abe is fatally shot while giving a speech at a campaign event in the city of Nara. Police arrest a male suspect but no motive was immediately known.