Twitter to WhatsApp: When social media companies took on the Indian government 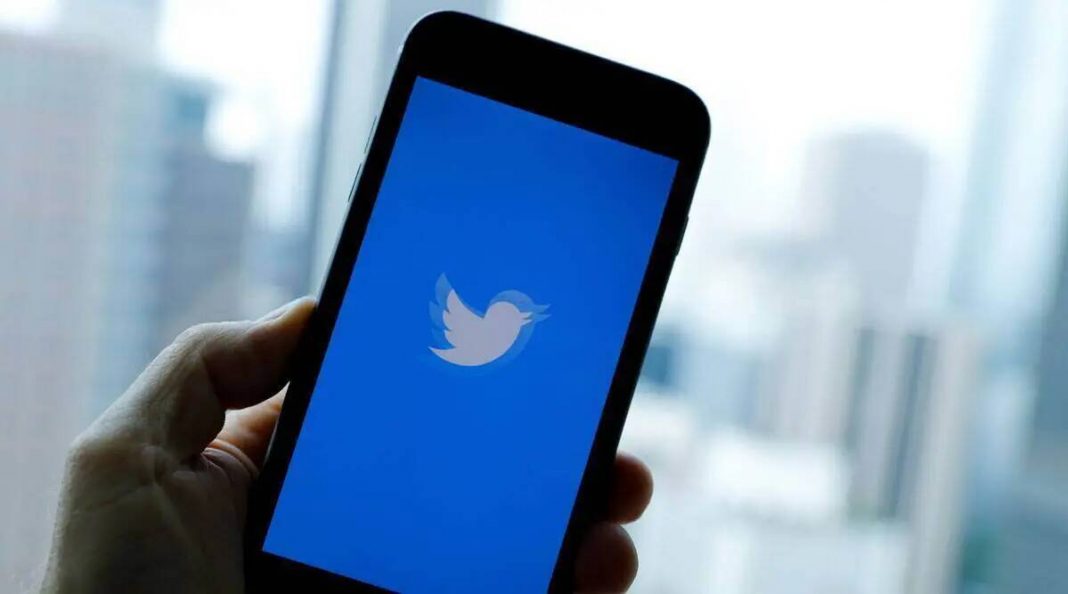 In February 2021, the Ministry of Electronics and Information Technology sent a fresh list of nearly 1,200 accounts to Twitter, asking it to either suspend or block them in India. These accounts, “were flagged by security agencies as accounts of Khalistan sympathisers or backed by Pakistan”.

The removal was sought under Section 69 (A) of the IT Act, 2000. The Act allows the Centre to give orders to social media intermediaries to block any content “in the interest of sovereignty and integrity of India, defence of India, security of the State, friendly relations with foreign States or public order or for preventing incitement to the commission of any cognisable offence relating to above.”

According to Twitter’s latest transparency report, India ranked fourth (from January to June 2022) on the number of legal content takedown requests. The report states that Twitter received 43,387  global legal demands to remove content specifying 196,878 accounts, out of which India accounted for 11 per cent of global legal demands.

The latest row comes after MeitY wrote to remove some Twitter accounts, asking it to comply with its orders by July 4 or lose its safe harbour protection under the intermediary rules. Section 79 of the Information Technology Act 2000 gives social media platforms an immunity that protects them from being held liable for third-party content on its platform provided the intermediary practiced ‘due diligence and followed certain ‘guidelines’.

However, Twitter moved the Karnataka High Court against the Ministry’s content-blocking orders. The microblogging platform claimed that many of these blocking orders are procedurally and substantively deficient under Section 69 (A) of the Act, as reported by The Indian Express.

After the Information Technology (IT) rules were implemented for social media intermediaries in 2021, WhatsApp was quick to file a lawsuit against the Indian government, claiming that new regulations might allow authorities to track people’s private chats. The IT rules include a traceability clause that requires social media platforms to locate “the first originator of the information” if required by authorities. WhatsApp filed the case on May 25 last in the Delhi High Court, taking exception to the ‘traceability’ aspect of the guidelines.

As reported by indianexpress.com, WhatsApp invoked the 2017 Justice K S Puttaswamy vs Union Of India case to argue that the traceability provision is unconstitutional and against people’s fundamental right to privacy.

The plea stated that the court should declare the traceability clause as “unconstitutional” and should not allow it to come into force. It is also challenging the clause which puts “criminal liability” on its employees for non-compliance, it is learnt.

Meanwhile, in a blog post in June 2021, WhatsApp had said, “We are committed to doing everything we can to protect the privacy of people’s personal messages, which is why we join others in rejecting traceability.” The case is still ongoing. In October, it was reported that the government had said that WhatsApp does not have ‘fundamental rights’ and cannot challenge an ‘Indian law’.