Xiaomi 12S Ultra sports a stunning camera, but you won’t get to try it 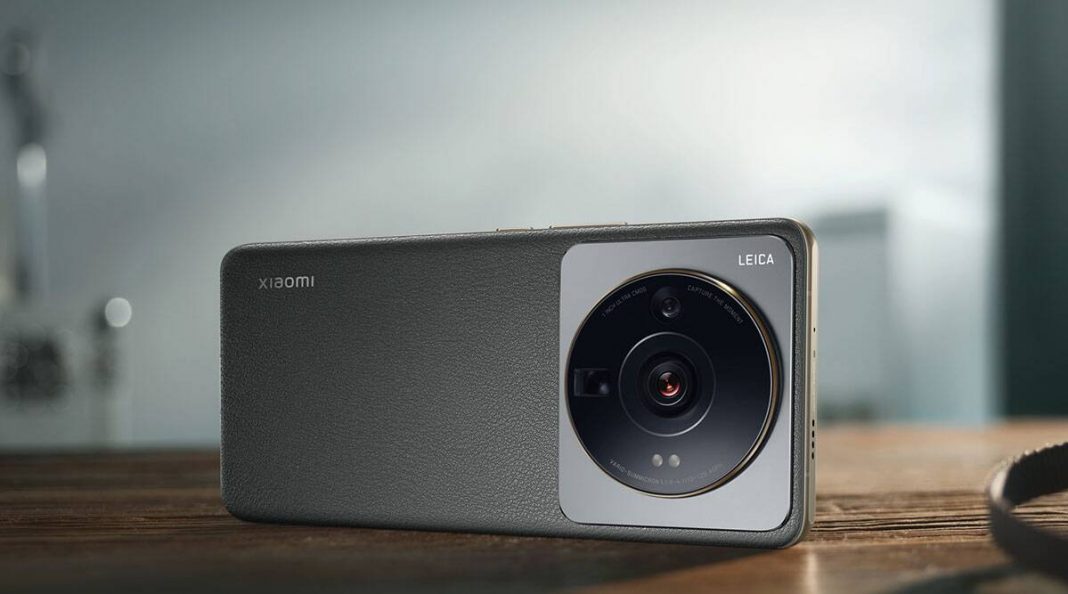 The camera module at the back is designed to resemble an actual DSLR camera lens. The design also functions as a tribute to Xiaomi’s partnership with Leica, the German camera-maker. However, the 12S series will remain limited to the China market, according to the company. This was first reported by Android Central, and Xiaomi PR teams also confirmed to us that this would be the case.

It is surprising, given Xiaomi streamed the event on its global YouTube channel as well. For now, all we know is that the Xiaomi 12S Ultra is unlikely to be made available in India and other markets. There’s still a chance that the Xiaomi 12S Ultra could come to other markets, but with a different name or number line. However, that’s all speculation as of now, and we will have to wait for confirmation.

The Xiaomi 12S Ultra sports a leather-like back, though it claims the material is more durable than traditional leather. The company is introducing this in two colour options, which are Classic Black and Verdant Green. The phone sports a 6.73-inch AMOLED display with support for Dolby Vision, HDR10+ and HDR 10 formats.

This is a 2K display (3200 x 1400 resolution) with 522 PPI. The maximum refresh rate is 120 Hz and since this is an LTPO 2.0 ( Low-temperature polycrystalline oxide) display, the refresh rate can automatically switch from 1Hz to 120Hz. This is supposed to be better for battery life as well. It comes with 1500 nits of peak brightness and has a 360-degree ambient light sensor as well. This is a 10-bit colour display as well.

The Xiaomi 12S Ultra is powered by the Snapdragon 8+ Gen 1, like all the other phones in the series. It comes with an all-new 3D cooling system as well to ensure better temperatures, and cooling when handling more intensive tasks. The phone has a 4860 mAh battery, 67W wired turbo charging, 50W wireless turbo charging and 10W reverse wireless charging. It comes with Corning Gorilla Glass Victus on top for extra protection.

The phone has IP68 dust and water resistance. It comes with immersive dual speakers, X-axis linear motor, IR remote control, Bluetooth 5.2 and the audio is tuned by Harman/Kardon.

On the camera front, the Xiaomi 12S Ultra gets a 50MP+ 48MP+48MP combination. The main camera is the 50MP Sony IMX 989 sensor which is one inch in size and comes with optical image stabilisation (OIS). This comes with an 8P aspherical lens, which includes an IR light filter, and anti-glare lens coating as well. The other 48MP camera is the ultra-wide one with a 128-degree field of view and a 7MP lens. This camera will support Night mode.

The camera also comes with two dedicated modes from Leica. These are called the Leica Authentic Look and Leica Vibrant Look. There are also four dedicated filters from Leica. Other features include Xiaomi’s own Al Image Solution and Profocus feature, along with pro-grade film recording, HyperOIS and support for Dolby Vision HDR recording.

Xiaomi’s latest flagship in India was the 12 Pro, introduced at a starting price of Rs 62,999. But with the 12S series, the company says it will be limited to China for now. If some variant of Xiaomi 12S Ultra does launch in India, expect it to carry a hefty price tag.