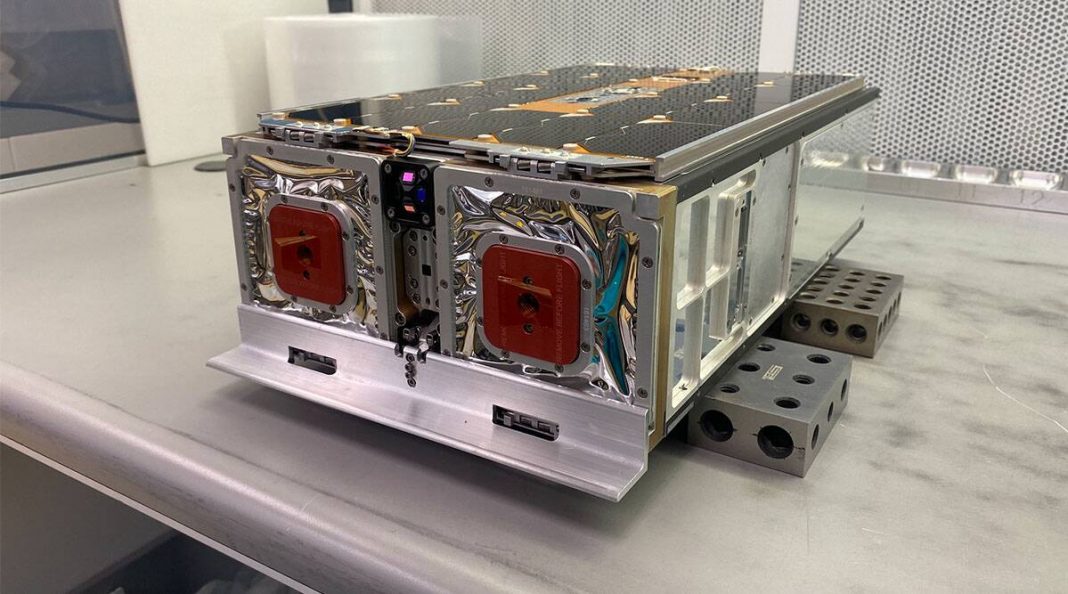 NASA will dispatch a shoebox-sized satellite called the Compact Total Irradiance Monitor (CTIM) to measure the “total solar irradiance,” (TSI) or all the Earth-directed energy coming from the Sun. This will help scientists understand how that energy influences our planet’s severe weather, climate change and other global forces. CTIM is the smallest satellite ever to do this task.

TSI is a major component of the Earth’s radiation budget. The radiation budget describes the overall balance between incoming and outgoing solar energy. Increasing amounts of greenhouse gases trap increasing amounts of solar energy within the atmosphere. That increase is what causes climate change and subsequently rising sea levels and severe weather.

Missions like the Earth Radiation Budget Experiment and instruments like CERES from NASA have helped climate scientists maintain an unbroken record of TSI going back the last 40 years. Due to this, researchers are able to rule out solar energy as a culprit for climate change and understand the role greenhouse gases play in global warming.

The unbroken nature of this record is important because researchers can detect small fluctuations in the amount of solar radiation Earth receives during the solar cycle while emphasising the impact greenhouse gas emissions have on Earth’s climate.

Last year, researchers from NASA and NOAA (National Oceanic and Atmospheric Administration) used this record to determine that the amount of solar radiation that remains in Earth’s atmosphere nearly doubled between 2005 and 2019. To make sure that these measurements can be collected without interruptions, it is important that the instruments be as efficient and cost-effective as possible.

Toward that end, CTIM is a prototype. Its flight demonstration will help scientists determine whether small satellites could be as effective at measuring TSI as large instruments. Reducing a satellite’s size will reduce the cost and complexity of deploying that satellite into low-Earth orbit. This will allow scientists to prepare spare instruments that can preserve TSI data records if a deployed instrument malfunctions.

CTIM has a novel bolometer (radiation detector), which employs a new material developed in collaboration with researchers at the National Institute of Standards and Technology. Made of miniscule carbon nanotubes arranged vertically on a silicon wafer, the material absorbs 99.995% of incoming light.

This means that CTIM’s two bolometers together take up less space than the face of a rupee coin. This allowed engineers to develop a tiny instrument fit for gathering TSI data from a small CubeSat platform.

The Compact Spectral Irradiance Monitor (CSIM), a similar instrument, used the same bolometers to successfully explore variability within bands of light present in sunlight. In the future, NASA envisions merging CTIM and CSIM into one compact tool that can both measure and dissect solar radiation.