Chinese envoy expresses concern over US tariffs with Yellen 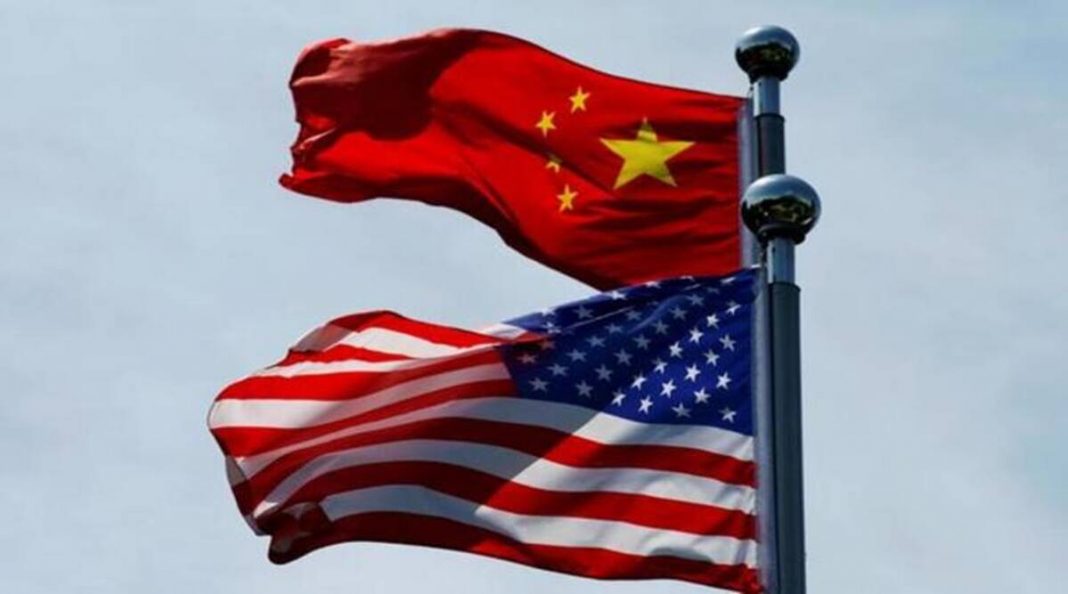 China’s envoy to trade war talks with Washington expressed concern about US tariffs on Chinese imports during a phone call  on Tuesday with Treasury Secretary Janet Yellen, the Ministry of Commerce announced, but it gave no indication of progress toward resolving an array of conflicts.

Vice Premier Liu He and Yellen also discussed the global economy and supply chain problems, a ministry statement said. “The Chinese side expressed concern about issues such as the United States cancelling tariffs and sanctions on China and fair treatment of Chinese enterprises,” the statement said.

There was no announcement from the Treasury Department. Offices in the US were closed on  Monday for the Independence Day holiday. President Joe Biden said on  June 18 that he was making up his mind about whether to cancel some tariff hikes imposed on Chinese imports by his predecessor Donald Trump, in a dispute over Beijing’s technology ambitions and trade surplus.

Yellen has called for eliminating some of those tariffs to reduce US inflation. Other US officials including Trade Representative Katherine Tai have expressed concern about lifting tariffs when China has failed to fulfil some of its promises to buy more American goods. Trade envoys from the two governments talk regularly by phone and video link but they have yet to announce a date to resume face-to-face meetings.

Express Explained
Go beyond the news. Understand the headlines with our Explained stories