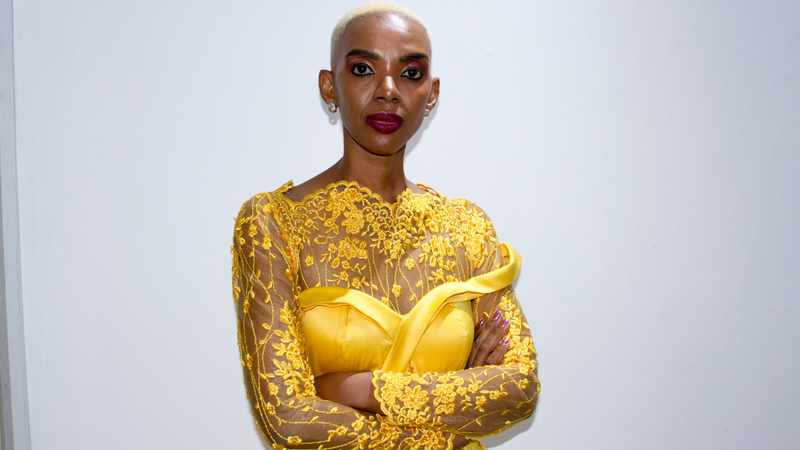 Johannesburg – The battle continues for 42-year-old Slungile Mavundla, who has taken on her former employer after allegedly being fired for discovering ghost employees.

This week, her matter went to the Labour Court following years of back and forth between her and the company, Frame Leisure Tradings, which is the parent company of Cross Trainer.

Mavundla was fired in December 2016, six months after she was appointed a human resource administrator at Frame Leisure Tradings.

She claims that she got the boot after she allegedly found that the company was paying people not working there.

Instead of being applauded, she claimed she was victimised and subjected to racist treatment by white managers before firing her.

This week in court, the magistrate presiding over the matter recommended that Mavundla’s case goes on a full trial.

The decision came after both legal representations briefly appeared before the magistrate, and Frame Leisure Trading’s counsel contested the charges brought by Mavundla.

The respondent’s counsel said they wanted a full trial.

The publication first published Mavundla’s story in October 2020, following an email that Mavundla received before her dismissal.

The contents of the email suggest that the seniors and CEO of the company, Mark Frame, have been scheming how they could get rid of her.

After her dismissal, Mavundla took the case to the CCMA.

The CCMA ruled in Mavundla’s favour and said the allegations were unfounded.

Both parties failed to reach a consensus, and the matter was then taken to Labour Court.

On October 24, 2020, the company was instructed to file their court documents within seven days by the Labour Court but delayed in doing so.

Following the magistrate’s recommendations, a frustrated Mavundla said she wanted the case to end so she could move on with her life.

“The ups and downs are frustrating. I must travel to Joburg from Durban whenever to attend court proceedings,” said Mavundla.

She said the loss of her job has severely affected her.

She said being dependent on her parents after 20 years of independence was taking its toll on her.

Since her dismissal, Mavundla has incurred numerous debts.

The legal process is also taking a financial knock on her. She has already paid R350 000 worth of legal fees. Now that she has run out of funds, she arranged with her legal team to have a contingency plan of 30%.

“My eldest child should have been doing her second year in varsity, but she is now at home, and that breaks my heart as a parent. Again, I owe close to R100 000 in school fees. I lost my two cars and a house because I was struggling to pay for them,” she said.

Mavundla’s lawyer, Avraham Niselow of Clifford Levin Incorporated, said the Labour Court overturned the CCMA’s outcome on the technicality that the CCMA lacked jurisdiction because Mavundla asserted that her dismissal was due to her race.

Niselow said unfair dismissal due to race is usually difficult to prove.

However, in Mavundla’s case, there are emails regarding the racism and statements that his client has been called the K-word during a dispute with her superiors.

“The only real issue in dispute is whether that was the reason for her dismissal,’ he said.

Frame Leisure Trading’s attorney, Andries Kruger of Webber Wentzel, refuted claims that they submitted the court documents that the Labour Court required after months. He said they did so within seven weeks.

“There was a delay in delivering the company’s statement of the response of approximately seven weeks and not four months as claimed.

“This delay resulted from Covid-19-related disruptions, as Ms Mavundla’s statement of the case was delivered during the hard lockdown in April 2020,” said Kruger.

He blamed Mavundla for the payments made to the so-called ghost employees.

He said Mavundla was making serious allegations against his client, and the company would defend itself “vehemently”.

“The version of events that Ms Mavundla is advancing is not a true reflection of the reason for her dismissal, which was misconduct.

“Frame Leisure Trading proudly maintains a safe, professional, diverse, and inclusive workplace where all employees are treated with respect.

“As an equal opportunity employer, the company prohibits discrimination, harassment, and inappropriate conduct by or against its employees, customers, vendors and contractors,” he said.