In a digital world, these drivers like their analog cars 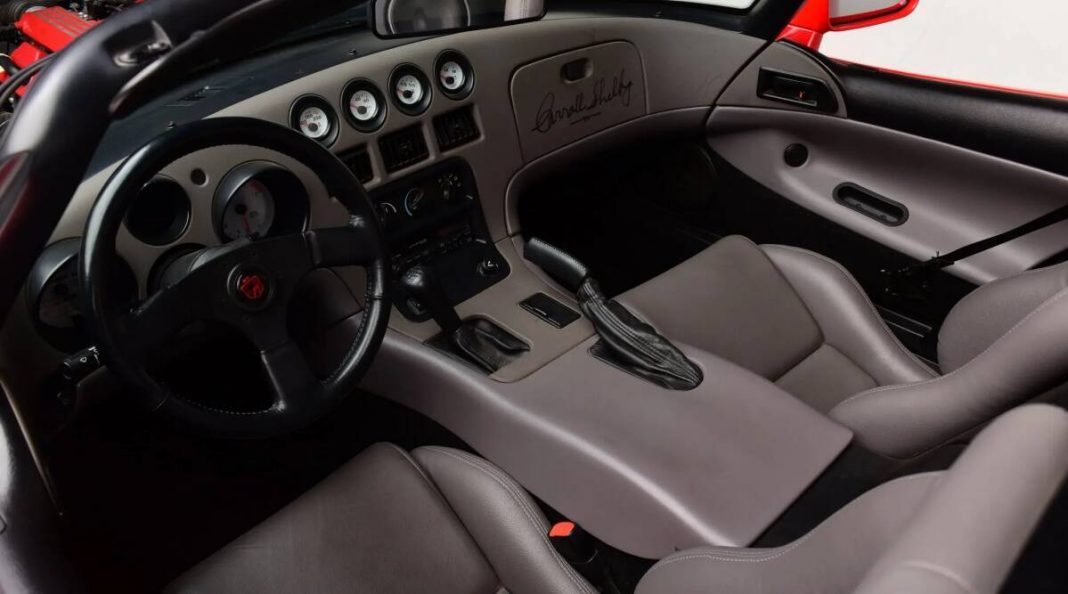 To the extent that our brains are computers, they may have more in common with analogue rather than digital machines — people don’t think in packets of 0s and 1s. Nevertheless, as the world we interact with becomes more digital, some pushback by analogue fans was probably inevitable.

Some people still favour vinyl records, film for photography and tube Rob Sass. As American musician Andrew Bird once put it: “I really like the sound of analogue things where there’s clearly something being touched. You can sense that something is handmade. So much with digital, there’s a disconnect.”

It’s the feeling of disconnect that is affecting the car collecting market, with some enthusiasts grabbing the last examples of what they refer to as analogue cars, those that have less computerized helpers than modern cars. That is pushing up prices of the last sports cars of the so-called analogue era, which ended in the early 2000s.

“You drive an analogue car because it’s not easy,” Ramsey Potts, chief sales officer of Broad Arrow Group, a car-collecting advisory and auction company. “Brakes could lock, steering is heavy, you have to actually look in your mirrors to parallel park, it’s an all-consuming experience. It’s no wonder collectors are starting to seek out and pay more money for the last, and arguably the greatest cars, of the analogue era.”

Modern cars can have 50 computer systems. Some control driver inputs like steering, braking, throttle and gear selection. Analogue car enthusiasts, while not necessarily in favour of banishing computers altogether, prefer fewer technological filters between them and a car.

Analogue cars are more demanding of drivers, but they are often regarded as more tactile and more rewarding to drive.

Laura Burstein, a Los Angeles-based automotive design journalist, drives a 2001 BMW 3 Series coupe and views driving the car with its five-speed manual transmission in the city’s traffic as a badge of honour.

The car is revered as one of the last great analogue BMWs. She paid $35,000 for it new, and a few years ago it was worth perhaps $10,000. Today it’s squarely in the crosshairs of analogue car aficionados, and she said it’s worth close to $20,000.

Exactly what qualifies as an analogue car, though, is hotly debated. The hardest of the hard-core decry any form of electronic traction control, anti-lock brakes, or even power steering. Burstein is willing to give a little on that.

Burstein said that many fans have a genuine, heartfelt appreciation for the type of simple and engaging automobile that manufacturers cannot offer anymore.

“As we grow toward electrification and autonomy we won’t need these cars, but collectors will still want them,” she said.

The last cars of the analogue era are still relatively modern and potentially usable nearly every day, one of the reasons they’ve been skyrocketing in value. According to Nathan Merz, a vintage-car dealer in Redmond, Washington, the Porsche 911 built from 1995-98, known as the 993 generation, has roughly doubled in value over the last five years. Merz said the car had simple technology.

“It was just the second generation of 911 equipped with power steering and ABS; there’s no traction control, and in comparison to a modern 911, it’s quite small,” Merz said. “But it’s a car that you can still use every day if you like, and many people do. It’s not uncommon to see them with over 200,000 miles on them. The driving experience is pure and utterly connected.”

“It’s a trend that, absent outside factors, will likely continue,” he said. “The desirability of the 993 is destined to be a long-lasting phenomenon.”

On the other end of the cost spectrum, the first-generation of the Mazda MX-5 Miata, which was produced from the model year 1990 through 1997, is also seeing renewed interest. It’s one of the last truly analogue roadsters that can trace its lineage to the kinds of elemental sports cars that postwar Americans fell in love with.

“For a very long time, it looked like used Miatas would be inexpensive forever,” said Rich Pennington, a St. Louis-based Miata expert.

But during the pandemic, it seems like everyone realized at the same time that they wanted one, the supply of really nice ones dried up quickly, and prices roughly doubled. Pennington said good ones that had been around $6,000 are now $12,000 or more.

The early Dodge Viper, introduced for the 1992 model year, is another car that is an example of a relatively modern but thoroughly analogue performance car. With no airbags, anti-lock brakes or even roll-up windows, it was spartan in the manner of a Shelby Cobra from the 1960s.