There has been an increasing attempt towards removing women from public life in Afghanistan: India 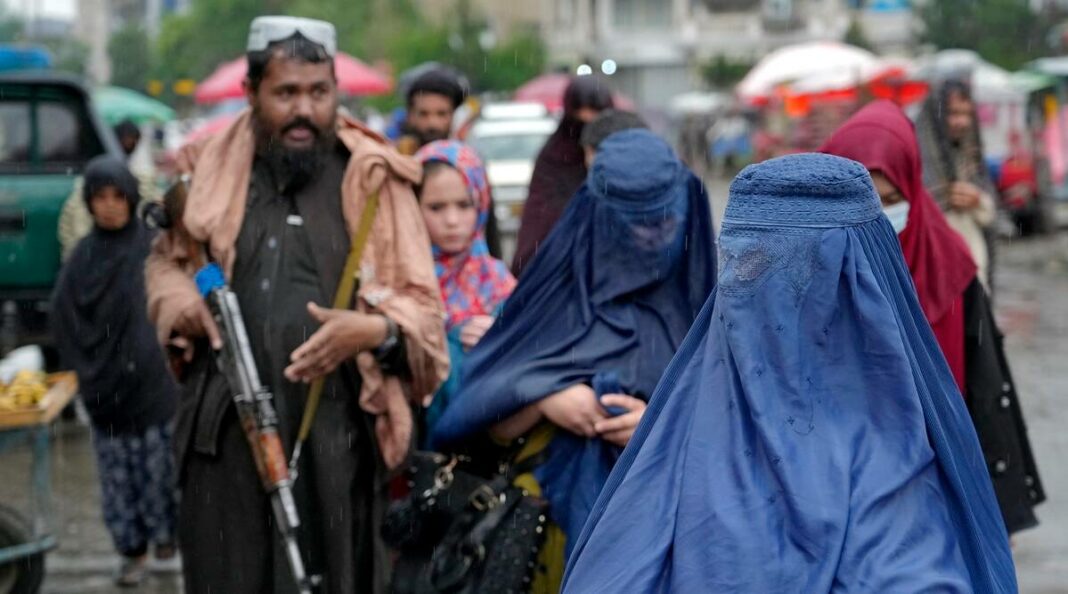 India on Friday voiced concern over the increasing attempt towards removing women from public life in Afghanistan, calling for ensuring protection of rights of women and girls and that long-fought gains of the last two decades are not reversed.

“As a contiguous neighbour and long-standing partner of Afghanistan, India has direct stakes in ensuring the return of peace and stability to the country,” Ambassador Puneet Agrawal, Deputy Permanent Representative of India, Permanent Mission of India in Geneva.

“We join others in calling for ensuring the protection of rights of women and girls, including their right to education, and to ensure that the long-fought gains of the last two decades are not reversed,” Agrawal said.

The Taliban returned to power in Afghanistan in mid-August 2021 after seizing the capital Kabul, bringing to a swift end almost 20 years of a US-led coalition’s presence in the war-torn country. After taking power, the hardline Islamist group has been issuing new laws, saying that women should only leave their homes in cases of necessity and then, with their faces covered in public.

Noting that the basic rights of civilians, children, girls and women including freedom of speech and opinion, access to education and medical care have been drastically hampered due to the ongoing situation, Agrawal called upon all the parties concerned to allow unhindered access to international assistance for all those who are in the need of it.

“In order to closely monitor and coordinate the efforts of various stakeholders for the effective delivery of humanitarian assistance and in continuation of our engagement with the Afghan people, an Indian technical team has been deployed in our Embassy there,” he said.

He recalled the UN Security Council’s Resolution on Afghanistan and said that expectations of the international community on the way forward in Afghanistan have been clearly outlined in the Security Council’s Resolution 2593, which underlines that the territory of Afghanistan is not used to launch terrorist attacks against other countries; formation of a truly inclusive and representative government; combating terrorism and drug trafficking; and preserving the rights of women, children and minorities.

“We join others in their call for ensuring the protection of rights of women and girls in Afghanistan,” Agrawal said, adding that India also urges the United Nations Assistance Mission in Afghanistan to make all efforts to ensure that the rights of women, children and minorities are respected and preserved.