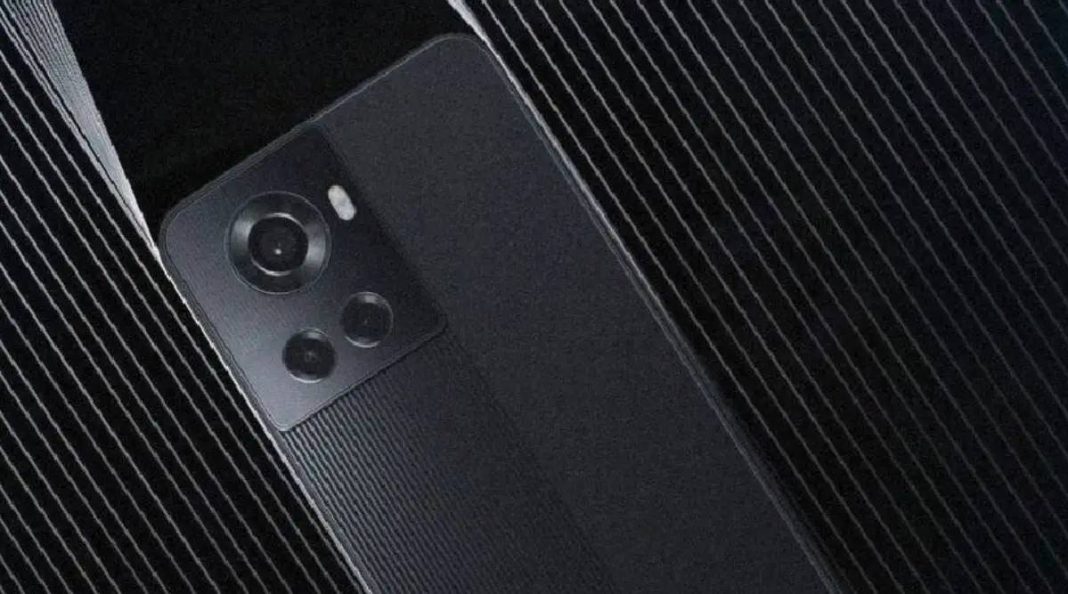 OnePlus has been launching a new device every month in India cross its number-series and Nord-series, offering users a number of variants to choose from. Now the latest in the series seems to be a new 10-series phone, the OnePlus 10RT that will replace the OnePlus 9RT.

While not much is known about the OnePlus 10RT yet, the device was just reportedly spotted on the Bureau of Indian Standards (BIS) website, suggesting an official launch is close by. Spotted first by 91Mobiles, the phone can be spotted on the BIS website with the model number CPH2413.

Leaked specifications of the OnePlus 10RT suggest it could sport an AMOLED display with 120Hz refresh rate and could come in two colour options – black and green. The phone is also expected to come with a triple camera setup on the back with two storage variants, one with *GB RAM, 128GB storage and another with 12GB RAM, 256GB storage.

Previous reports of the OnePlus 10RT had suggested that the phone could come with a 50MP Sony IMX766 primary camera sensor with OIS (optical image stabilisation) support, and a second 8MP ultrawide camera. The third camera in the setup is expected to be a 2MP sensor.

We can also expect to have a new, updated design compared to the OnePlus 10R which launched in April this year and sported the MediaTek Dimensity 8100 chipset. The phone may also continue to feature 150W fast charging that we also saw on the 10R