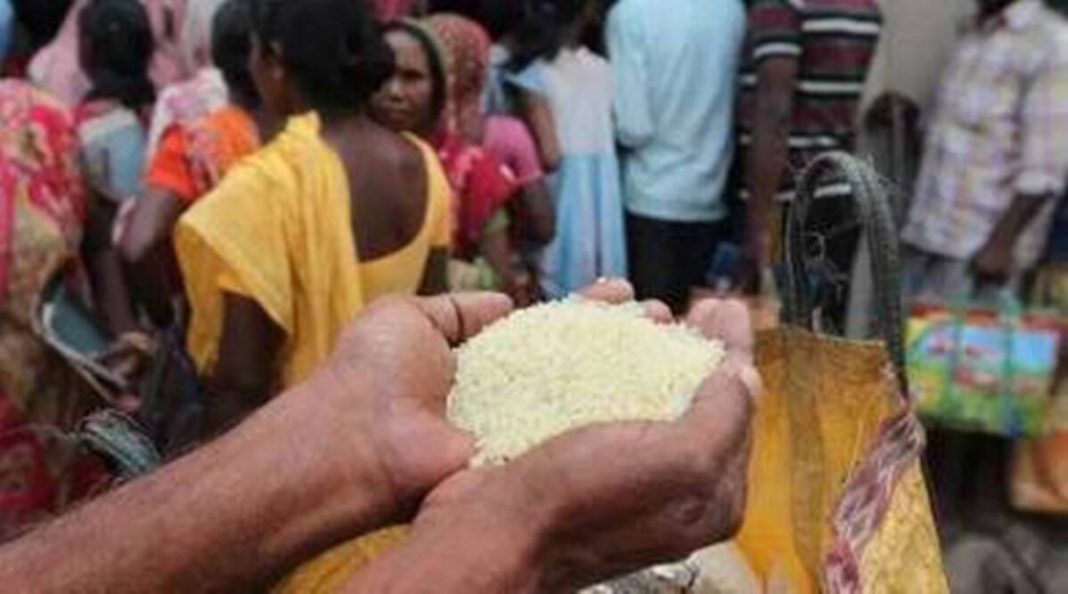 Global hunger, already reeling from the effects of climate change and Covid-19, suffered another blow when Russia invaded Ukraine in February 2021. In import-dependent countries of Africa, prices of food staples reached levels never seen before, amplifying inequality, hunger, and poverty.

The region saw bread prices increase over 50 per cent after one month of the war. The UN’s Food Price Index, which measures the change in international food prices, said food commodity prices increased 12.6 per cent from February to March. This is the sharpest increase in prices since the 1990s.

In fact, the World Food Programme has warned that acute hunger may increase by 17 per cent globally, with the sharpest increase expected in countries of west, east and southern Africa. In these regions, food insecurity may rise by 20.8 per cent and affect 174 million people. In response to the food shortages caused by the war, the G7 nations on Tuesday pledged to spend $4.5 billion this year to ensure food security.

Let’s take a look at how the Ukraine war is aggravating the food crisis in Africa.

The disruption in shipments to Africa after the invasion has not only blocked staples but has massively impacted the continent’s agriculture. From cooking oil to fuel, the trade halts have increased the price of transportation, and in turn, other basic amenities in the region.

According to an NPR report, the supply of 90 per cent of wheat, usually exported to east Africa, was disrupted this year. Ethiopia, Kenya and Somalia are low-income countries at risk that have seen food prices, already high, reach their peak. Nigeria is the fourth largest wheat importer of the world, getting most of it from the two war-torn nations. Similarly, over 40 per cent of wheat consumed in Tanzania, Sudan, Uganda and Cameroon originates from Russia and Ukraine.

Before the war, food shipments from Ukraine happened through Odesa and Mariupol. For Russia, and for the rest of the world, both these regions have a massive economic and tactical importance, and the aggressor left no stone unturned in attacking them. Odessa was hit by missiles, and Mariupol, a major port city, was captured by Russians within the two months of the war.

These shipments therefore remain obstructed, leaving nearly 25 million tons of grain with no destination, and soon its rotting is expected to set in. This, according to UN estimates, is from last year’s harvest. Another 50 million tons will be harvested in the coming months, if not destroyed by Russian shelling. Making situations worse, the grain towers of Ukraine are filling up with stock, and soon no space will be left to store more harvest.

As of now, millions of tons of food grain is just waiting to rot in the face of Russian blockages. Ukraine’s foreign minister Dmytro Kuleba has asked Russia to lift its blockade of the regions or let western nations send warships to come and escort tons of grain. UN chief Antonio Gutterres is trying to broker a deal with Russia to let Ukraine free the trapped grain in exchange of western nations lifting sanctions on the country to sell its fertilizers in the global market.

Africa is looking at a food crisis, after constant supply chain disruptions due to the pandemic and a good share of natural disasters in the last two years. The constant civil conflicts seen in the continent are another major reason why the current food crisis is only making an alarming situation worse.

The west African region including Libya, Sudan, Ethiopia, Central African Republic (CAR), Cameroon, all going through the war-induced food crisis, have been conflict hotbeds. A humanitarian crisis is unfolding in many parts of the continent, and deep social divides remain a key challenge.

Ethiopia’s civil war, which began in November 2020, has gained intensity since Covid-19. CAR has been embroiled in conflict for several years now. Cameroon’s conflict began as protests over poor governance turned into a deadly insurgency.

Spike in food commodities in the early 2000s pushed millions of Africans into extreme poverty. It also deeply encouraged social unrest and conflicts. In 2021, people in Kenya took to streets protesting rising food prices and increased VAT on cooking oil and gas. In March this year, Cameroon’s government said that over 60 per cent reduction in wheat imports from Ukraine may cause social unrest, Human Rights Watch said.

The prices of basic food items have gone up so high that “poor people in Africa are sometimes forced to sell household items in order to buy food,” Edwin Ikhuoria, Africa executive director of the ONE Campaign, told Deutsche Welle. “When somebody is hungry, nothing else matters,” Ikhuoria added.

The G7 leaders, in a statement, said that $4.5 billion would be used to ease the “multidimensional crisis” that has left a record 323 million people at high risk of food shortage globally.

United States President Joe Biden announced an additional $2.76 billion to mitigate food insecurity and malnourishment. “While the entire globe will continue to be affected by Russia’s actions, the most immediate needs will present in the Horn of Africa, as it experiences a record-setting fourth straight season of drought that may lead to famine,” the White House said in a statement.