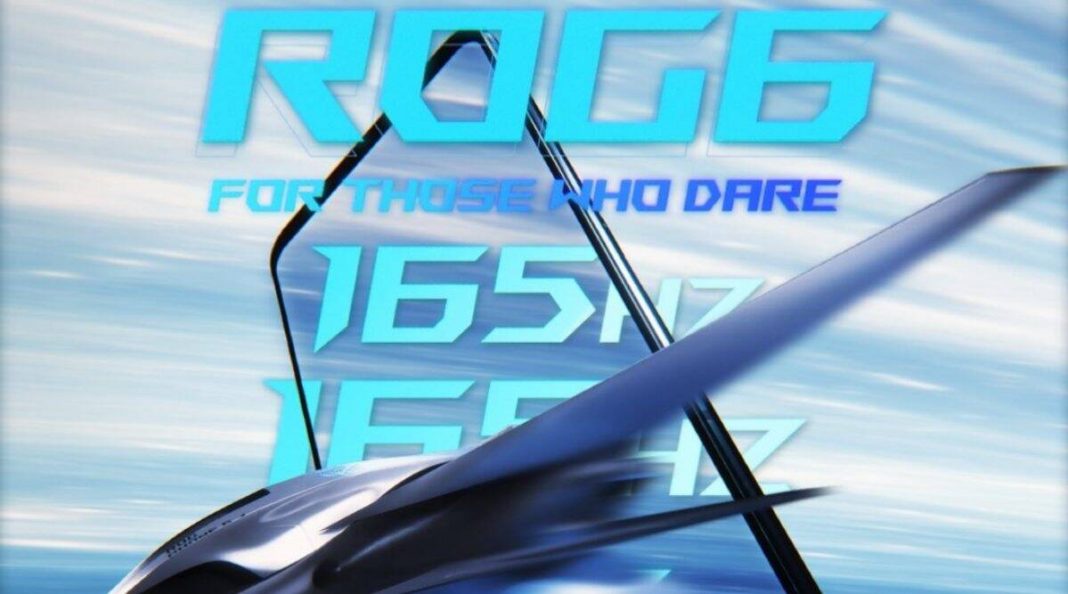 Asus is set to launch its new ROG Phone series next week in India. Launching on July 5, the lineup will consist of a vanilla ROG Phone 6 as well as a Pro variant, and Asus recently confirmed that the series is coming to India indeed.

The Asus ROG Phone 6 is powered by the new Qualcomm Snapdragon 8+ Gen 1 chipset and will be one of the first devices in India to launch with the new flagship chip. The Pro variant could also come with up to 18GB RAM and 512GB storage.

Asus ROG Phone 6: What we know so far

The Asus ROG Phone 6 is confirmed to come with a number of improvements over the ROG Phone 5/5S. Apart from the newer chipset, the phones will also sport a larger vapor chamber for better cooling and will come with Android 12 out of the box, with a custom skin on top.

The ROG Phone 6 series will also make use of a new 165Hz AMOLED display with a an improved stereo speaker setup. The dual USB-port-design is also still here, allowing you to charge the phone while in portrait or landscape, without affecting your grip on the device.

The ROG Phone 6 and ROG Phone 6 pro are also both expected to come with a large battery like previous phones in the series for more gameplay hours in one stretch. We may not see wireless charging support, but a fast wired charging mechanism is likely.

More details on the device should be with us soon as the phone is set to launch on Tuesday, July 5.