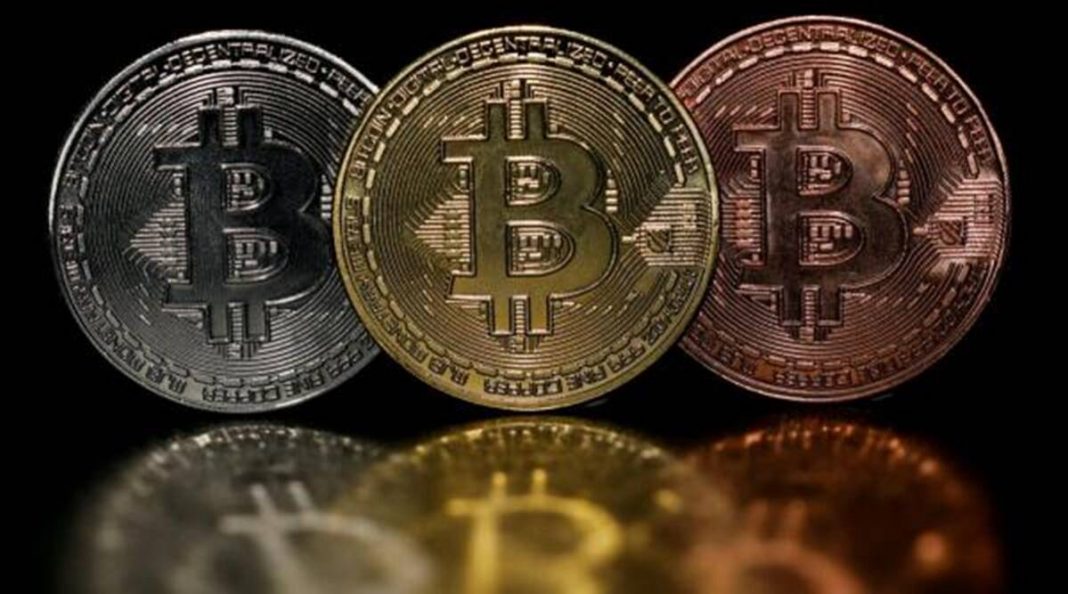 North Korean hackers are most likely behind an attack last week that stole as much as $100 million in cryptocurrency from a US company, three digital investigative firms have concluded.

The cryptoassets were stolen on June 23 from Horizon Bridge, a service operated by the Harmony blockchain that allows assets to be transferred to other blockchains.

Since then, activity by the hackers suggests they may be linked to North Korea, which experts say is among the most prolific cyber attackers. UN sanctions monitors says Pyongyang uses the stolen funds to support its nuclear and missile programmes.

The style of attack and high velocity of structured payments to a mixer – used to obscure the origin of funds – is similar to previous attacks that were attributed to North Korea-linked actors, Chainalysis, a blockchain firm working with Harmony to investigate the attack, said on Twitter on Tuesday.

That conclusion was echoed by other investigators.

There are strong indications that North Korea’s Lazarus Group may be responsible for this theft, based on the nature of the hack and the subsequent laundering of the stolen funds, another firm, Elliptic, said in a report on Thursday.
“The thief is attempting to break the transaction trail back to the original theft,” the report said. “This makes it easier to cash out the funds at an exchange.”

If confirmed, the attack would be the eighth exploit this year – totalling $1 billion in stolen funds – that could be attributed to North Korea with confidence, accounting for 60% of total funds stolen in 2022, Chainalysis said.
North Korea’s ability to cash in on its stolen assets may have been complicated by the recent drop in cryptocurrency values, experts and South Korean officials told Reuters, possibly threatening a key source of funding for the sanctions-strapped country.