Beer made from recycled toilet water wins admirers in Singapore 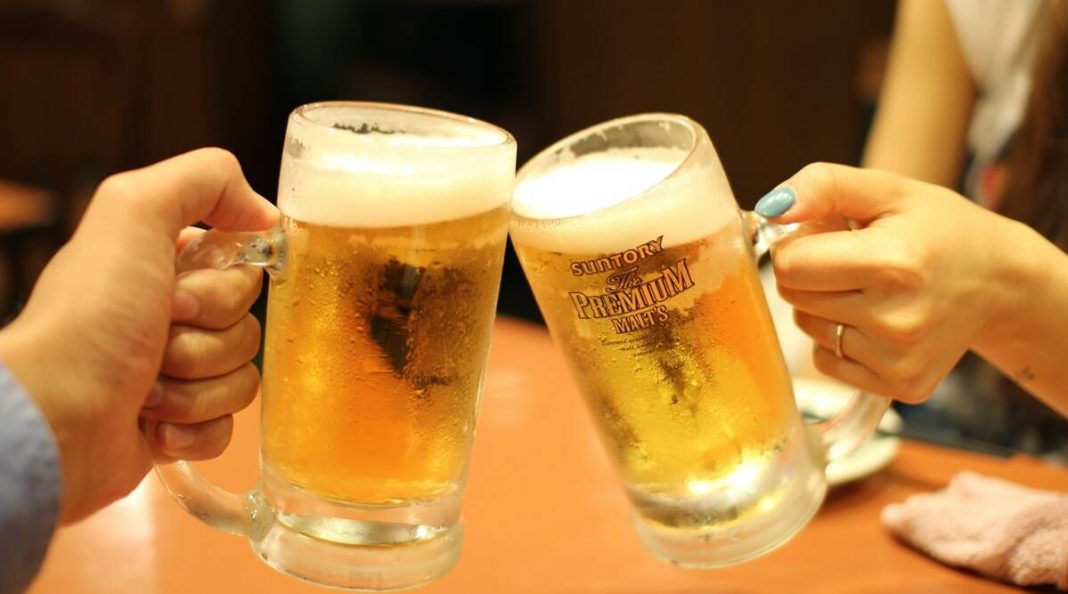 The alcoholic beverage is a collaboration between the country’s national water agency, PUB, and local craft brewery Brewerkz. First unveiled at a water conference in 2018, NEWBrew went on sale in supermarkets and at Brewerkz outlets in April.

“I seriously couldn’t tell this was made of toilet water,” said Chew Wei Lian, 58, who had purchased the beer from a supermarket to try after hearing about it. “I don’t mind having it if it was in the fridge. I mean, it tastes just like beer, and I like beer.”

NEWBrew uses NEWater, Singapore’s brand of drinking water recycled from sewage, which first flowed from treatment plants in 2003 to improve the island’s water security. PUB says the new beer is part of an effort to educate Singaporeans on the importance of sustainable water use and recycling.

The idea of processing sewage into drinking water, once largely resisted, has been gaining support in the past decade as the world’s supply of fresh water is increasingly under stress. The World Wildlife Fund estimates that 2.7 billion people find water scarce for at least one month a year.

Advanced economies such as Israel and Singapore that have limited freshwater resources have already incorporated the technology into their supplies. Cities such as Los Angeles and London are examining plans to follow suit.

Singapore’s NEWater is made by disinfecting sewage with ultraviolet light and passing the liquid through advanced membranes to remove contaminant particles.

Key to expanding the technology is to persuade the public that, once the water has been processed, it’s just water.

Breweries elsewhere have also made beer with recycled sewage. Stockholm-based Nya Carnegie Brewery partnered with brewing giant Carlsberg and IVL Swedish Environmental Research Institute to launch a pilsner made with purified sewage, while Village Brewery in Canada teamed up with researchers from the University of Calgary and US water technology company Xylem to roll out their own version.

Not everyone is convinced. “There are many kinds of beers around,” said Singapore student Low Yu Chen, 22. “If I wanted a beer, I’d pick something made of normal water.”

But others who have sampled NEWBrew, say they find that it’s a refreshing, light-tasting ale that’s perfect for Singapore’s tropical climate.

“If you don’t tell people it’s made from wastewater, they probably won’t know,” said Grace Chen, 52, after sampling the ale.

Still, if you’re in Singapore and you want to taste it yourself, you may need to be quick. The first batch of NEWBrew is already sold out on tap at Brewerkz restaurants and the company expects stocks at supermarkets will run out by the end of July. The brewer said it will assess the market response before deciding whether to make another batch.