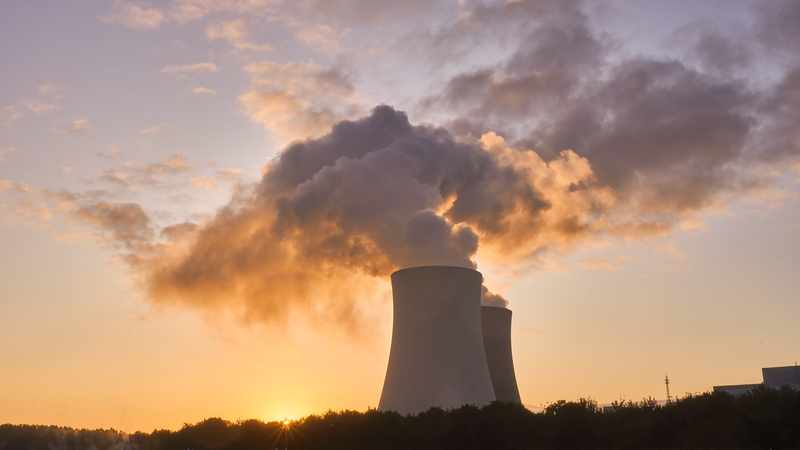 The International Energy Agency released its Africa Energy Outlook 2022 report last week, and things are not as bad as we may think.

The Africa Energy Outlook 2022 is a new special report from the International Energy Agency’s Energy Outlook series. The report explores pathways for Africa’s energy system to evolve toward achieving all African development goals, including universal access to modern and affordable energy services by 2030.

The recent global energy crisis sparked by the war in Ukraine has only heightened the urgency as well as the benefits of an accelerated scale-up of cheaper and cleaner sources of energy.

The report said that overlapping crises such as food shortages, the pandemic, and climate disasters are affecting many parts of Africa’s energy systems, including reversing positive trends in improving access to modern energy, with 4% more people living without electricity in 2021 than in 2019.

Several African countries are experiencing worsening financial difficulties within their power utilities, which increases the risks of blackouts and rationing, very much like the “load shedding” experienced by South Africans almost daily.

The report emphasises that these problems are contributing to a sharp increase in extreme poverty in sub-Saharan Africa, with the number of people affected by food crises quadrupling in some areas.

Africa is already facing more severe climate change than most other parts of the world, despite bearing the least responsibility for the problem.

Africa accounts for less than 3% of the world’s energy-related carbon dioxide (CO2) emissions to date and has the lowest emissions per capita of any region even though the continent is home to just under one-fifth of the world’s population.

The report said that Africans are already disproportionately experiencing the negative effects of climate change, including water stress, reduced food production, increased frequency of extreme weather events and lower economic growth, all of which are fuelling mass migration and regional instability. But there is a light at the end of the tunnel.

Despite all of these difficulties, the global clean energy transition holds new promise for Africa’s economic and social development.

As of May 2022, countries representing more than 70% of global CO2 emissions have committed to reaching net-zero emissions by around mid-century. This includes 12 African countries that represent over 40% of the continent’s total CO2 emissions, South Africa being one of them.

The significantly declining costs of clean energy technology and shifting global investment are allowing governments to work toward ambitious objectives. Most African countries which are part of the Paris Agreement on Climate Change are poised to capture the technology spillovers of these changes and attract increasing flows of climate finance.

The report explores a Sustainable Africa Scenario (SAS) in which Africa rides these shifting tides to achieve all African energy-related development goals on time and in full.

This includes universal access to modern energy services by 2030 and the full implementation of all African climate pledges. Realising all of these goals is a formidable undertaking.

It implores African countries to take the lead with clear strategies and policies, while international institutions must reinforce their commitment to significantly increase their levels of support.