US FCC commissioner asks Apple, Google to remove TikTok from their app stores 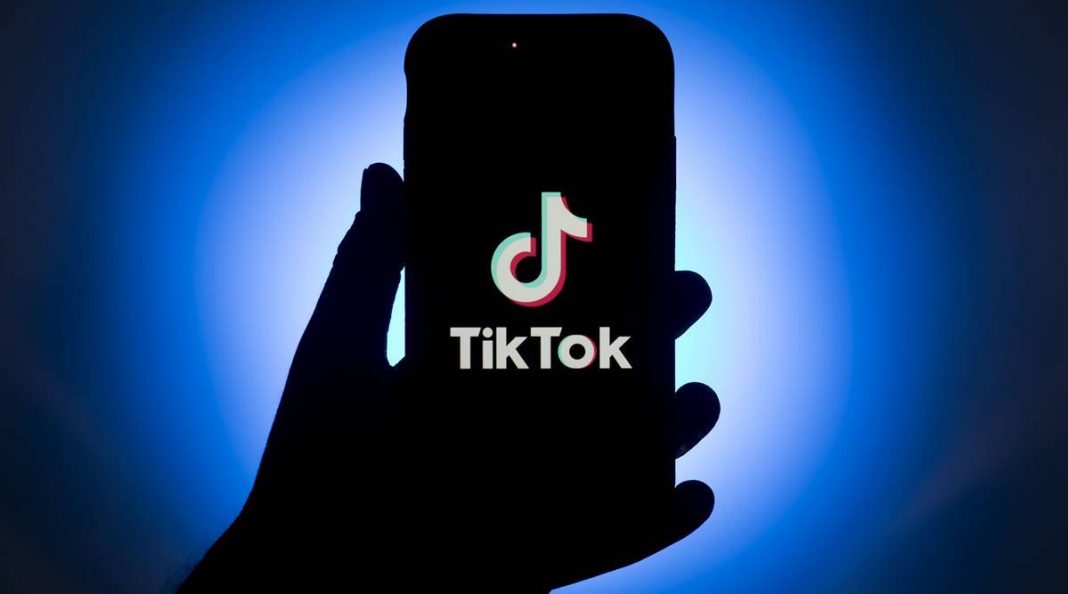 Brendan Carr, the commissioner of the United States Federal Communications Commission has written asking Apple and Google to remove TikTok’s app from their app stores over data security concerns. The popular short-form video app is owned by Beijing-based ByteDance, which had earlier faced pressure from former US President Donald Trump over national security concerns.

In his letter to the tech giants, Carr referred to a Buzzfeed News report which said that ByteDance employees in China have repeatedly accessed non-public US user data. In audio recordings of TikTok internal meetings accessed by the news outlet, nine different employees made fourteen different statements indicating that they had access to US user data between September 2021 and January 2022.

TikTok had announced that it was routing all US user traffic data to Oracle Cloud infrastructure and that it was moving American users’ private data from its own data centres in the US and Singapore to Oracle cloud servers in the United States. The announcement was made on the same day as the BuzzFeed report, June 17. On Friday, June 24, a group of six Republican senators had asked US Treasury Secretary Janet Yellen about the ongoing Biden administration national security review of TikTok.

TikTok is not just another video app.
That’s the sheep’s clothing.

It harvests swaths of sensitive data that new reports show are being accessed in Beijing.

I’ve called on @Apple & @Google to remove TikTok from their app stores for its pattern of surreptitious data practices. pic.twitter.com/Le01fBpNjn

“TikTok is not just another video app. That’s the sheep’s clothing. It harvests swaths of sensitive data that new reports show are being accessed in Beijing,” wrote Carr in the letter.

“It is clear that TikTok poses an unacceptable national security risk due to its extensive data harvesting combined with Beijing’s apparently unfettered access to that sensitive data. It is also clear that TikTok’s pattern o conduct and misrepresentations regarding the unfettered access that persons in Beijing have to sensitive US user data puts it out of compliance with the policies that both your companies require every app to adhere to,” he added.

The letter also references many of the other controversies that the short-form video social media app found itself in over the years, including the transfer of US data to servers in China, unlawful access of user data and how India banned the app. In the later dated June 24, Carr also demands that if Apple and Google don’t remove the app from their respective app stores, they will have to provide separate responses to him, explaining the basis for not acting, by July 24.

TikTok was banned in India in June 2020. The Indian government had said that TikTok and 58 other apps were “prejudicial to sovereignty and integrity of India, defence of India, security of state and public order.”