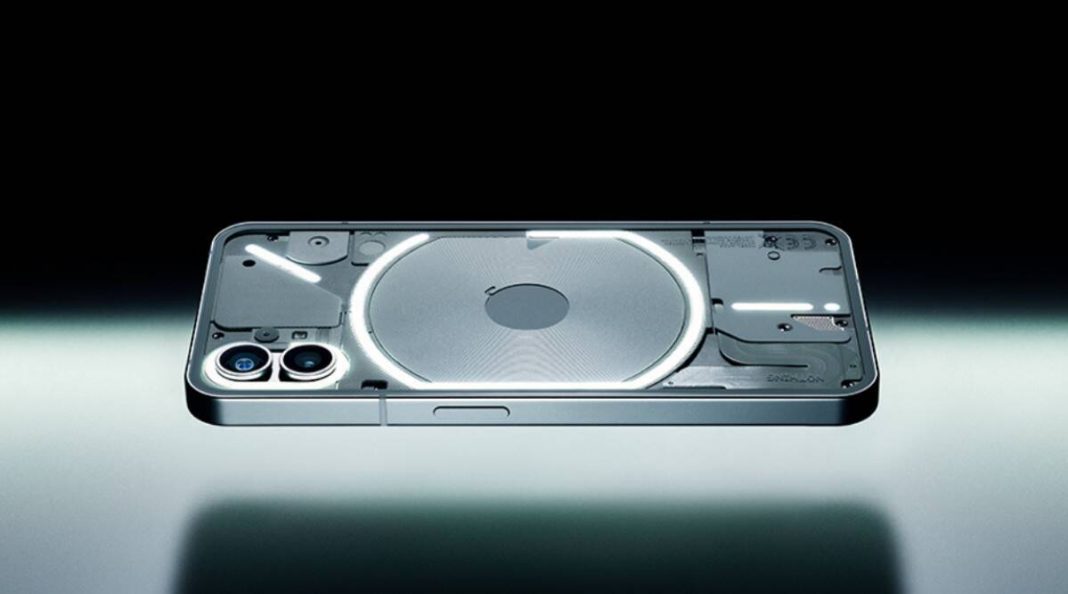 The Nothing phone (1)–one of the most hyped devices in recent times– will be powered by the Qualcomm Snapdragon 778G+ chipset. This information was confirmed by Nothing founder Carl Pei to InputMag. According to a report, Pei has also justified why they’ve gone for a mid-range processor, instead of a flagship one.

According to the report, Pei thinks more phones now have a good enough performance for general tasks, and more powerful chips have ‘diminishing returns’. He also thought the 778G+ is more power-efficient and better battery life will be key. It also looks like Qualcomm has added two wireless charging and reverse wireless charging to the chipset being used in the Nothing phone (1). Normally, this support is reserved for more high-end flagship chipsets but it looks like Qualcomm has a lot of faith in Nothing’s upcoming device.

There’s no doubt that the Snapdragon 778G+ is going to raise a lot of debate. Given the unique design of the Nothing phone (1), some might have expected a flagship-level chipset, perhaps something from the 800 series, even if it was the older Snapdragon 888 or the 870. It could also negatively impact perception about the device’s performance, especially in markets like India, where specifications in general, and the ‘processor’ in particular is often seen as the end-all.

This is not to say that the Nothing phone (1) will have poor performance as such. But there’s no doubt that this aspect will be closely watched by reviewers and prospective buyers.

Meanwhile, new leaks and renders have indicated that the Nothing phone (1) will likely come in a black variant. So only the white variant has been officially revealed by the company. The back is a semi-transparent back panel with five lighting strips called the Glyph interface that can be used for various use cases like an evolved notification LED. This was shown in a video by YouTuber MKBHD with the full Nothing phone (1) on display. The Glyph interface is capable of alerting users of notifications, calls, charging and more.

The phone is expected to have a 6.55-inch 120Hz AMOLED display and a 4,500mAh battery with support for 45W wired charging and unspecified wireless charging as well. It launches on July 12 with the company going for an invite system for the sale–similar to how OnePlus operated when it first launched.