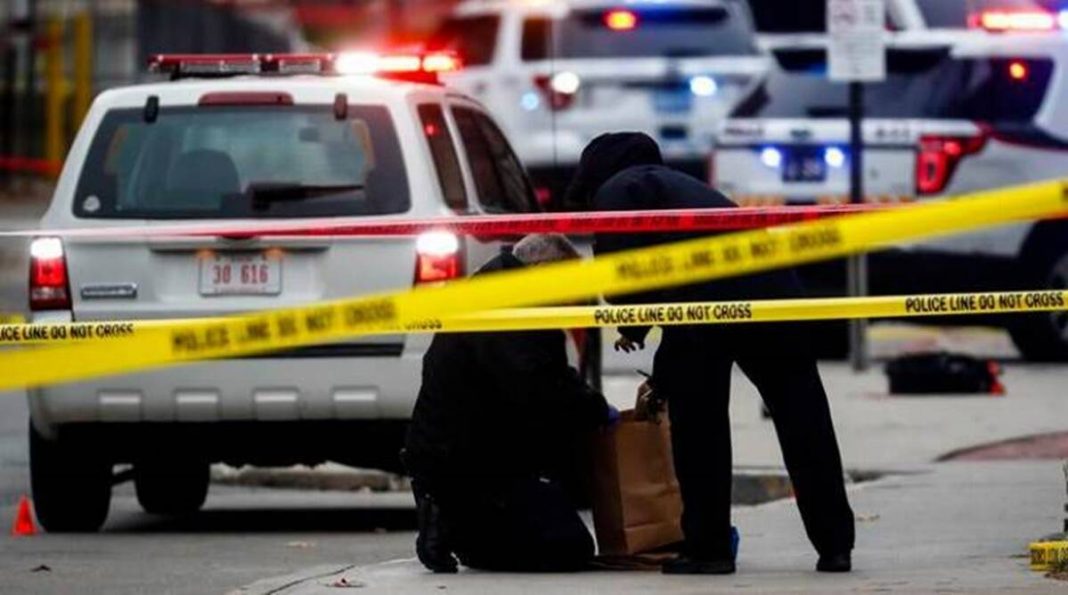 A city police officer armed with an AR-15-style rifle hesitated when he had a brief chance to shoot the gunman approaching a school in Uvalde, Texas, because he did not want to hit children, according to a senior sheriff’s deputy who spoke to the officer.

The decision represented the second missed opportunity for officers arriving at Robb Elementary School to prevent a massacre by intervening while the gunman was still outside the school. Officials have said that an officer from a different department, the Uvalde school district police force, arrived early but drove past the gunman, not seeing him in the parking lot of the school.

The quick arrival of several officers May 24 reflected the speed with which the initial response took place, and contrasted sharply with what would become a protracted delay in finally confronting the gunman after he began shooting inside a pair of connected fourth grade classrooms.

Two teachers and 19 children were fatally shot after the gunman entered the school, and 11 were wounded, including a teacher.

The police response is the subject of at least three investigations, by the Texas Rangers, the U.S. Justice Department and a special committee of the Texas Legislature. A central focus of the inquiries has been the one hour and 17 minutes that elapsed from the time the gunman entered the classrooms and began shooting until a team of Border Patrol agents and a sheriff’s deputy from Zavala County entered the rooms and killed the gunman.

“My understanding, after talking to several officers that were there, was that the gunman engaged two city of Uvalde officers when they got there, outside the building,” said Chief Deputy Sheriff Ricardo Rios of Zavala County, who also responded to the shooting.

He said the two officers, including one with the long gun, took cover behind a patrol car. They wanted to return fire, he said, but held off.

Rios, recounting his conversation with one of the officers, said that he was surprised and replied with a blunt question.

“I asked him, ‘Why didn’t you shoot? Why didn’t you engage?’ And that’s when he told me about the background,” he said. “According to the officers, they didn’t engage back because in the background there was kids playing and they were scared of hitting the kids.”