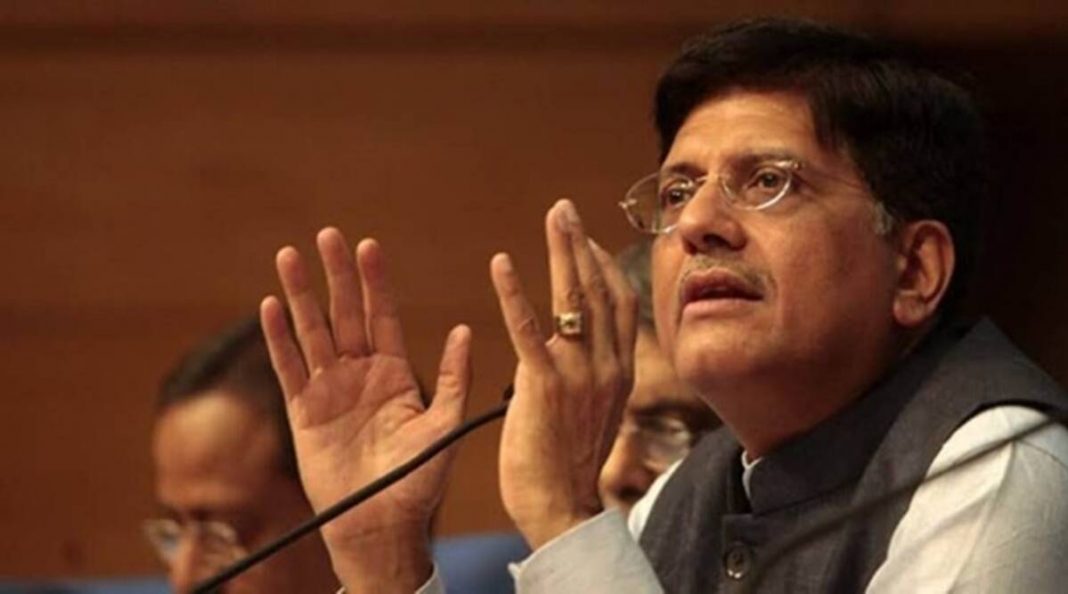 The World Trade Organization on Wednesday extended its negotiations by a day amid growing doubts they would find consensus on any change to global trade rules and India adamant it would not yield on food, fisheries and vaccines.

During the WTO’s ministerial conference this week, its first major meeting in over four years originally set to end on June 15, the 164-member body is seeking to agree on a response to the COVID-19 pandemic, a reduction of fishing subsidies, pledges on food security and the launch of an internal reform.

“We think we are going towards a no-result ministerial,” Pakistan’s commerce minister Syed Naveed Qamar told Reuters on the sidelines of the meeting.
WTO Director-General Ngozi Okonjo-Iweala told the more than 100 ministers present that time was running out and that they should “go the extra mile” to converge on the full range of issues.

Delegates at the meeting said that India, which has a history of blocking multilateral trade deals, appeared far from ready to compromise. That view was supported by comments Indian Commerce Minister Piyush Goyal made in closed sessions and which New Delhi chose to publish.

India and South Africa and other developing countries have sought a waiver of intellectual property rights for vaccines, treatments and diagnostics for over a year, but faced opposition from several developed nations with major pharmaceutical producers.

A provisional deal between major parties – India, South Africa, the United States and the European Union – emerged in May, but drew criticism from campaign groups that it falls short of what is needed. Goyal echoed that view.

“My own sense is that what we are getting is completely half baked and it will not allow us to make any vaccines,” he said.

The WTO has also pushed hard for a global deal to cut fishing subsidies, which would be only the second multilateral agreement since its creation 27 years ago and a demonstration of its relevance in an era of growing trade tensions.

Goyal, in comments to delegates, said India was a strong advocate of sustainability, but its fishing industry did not operate huge fleets and relied on small-scale and often poor fishers.

The minister said India and similar countries should be granted a 25-year transition period to phase out fishing subsidies, far longer than what most other WTO members have suggested.

To help bridge the gaps, some WTO members have already proposed to extend the meeting by further 24 hours.