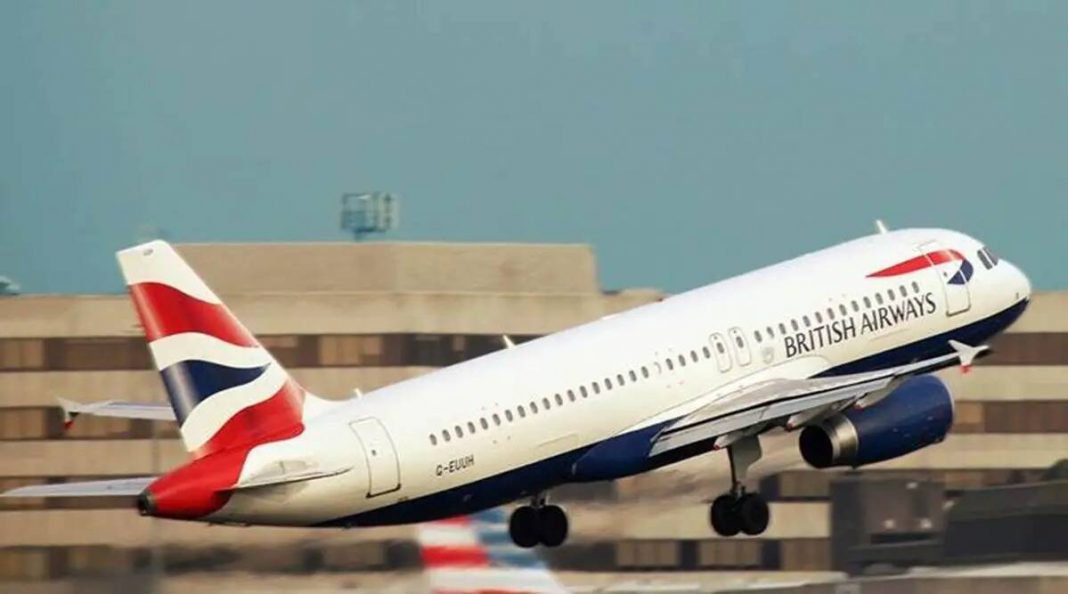 Srilankan Airlines on Wednesday praised its pilots for safely commandeering a flight from London to Colombo on Monday after reports emerged that an aircraft of the national carrier averted a possible mid-air collision with a British Airways flight over Turkey which risked the lives of over 500 passengers.

The national carrier said that the “vigilance of the pilots and the state-of-the-art communication and surveillance system onboard the aircraft enabled safe passage for UL 504” on June 13.

“Further, SriLankan Airlines commends the timely action of the pilots operating UL 504, which ensured the safety of all passengers, crew and equipment onboard UL 504,” the airline said in a statement.

The clarification was issued after media reports claimed that UL 504, flying from London to Colombo, avoided its biggest possible mid-air collision while in Turkish airspace.

The reports said the Airbus A333 aircraft carrying 275 passengers had entered the Turkish Airspace after leaving Heathrow en route to Colombo.

Right then, the Srilankan flight detected a British Airways flight with more than 250 people on board just 15 miles away from them flying at 35,000 feet and informed the air traffic control at Ankara.

The Srilankan pilots refused to climb despite being cleared twice erroneously by the Ankara air traffic control.

Minutes later, the air traffic responded urgently, informing the Srilankan flight not to climb as there was already a flight right above at 35,000 feet, a British Airways flight to Dubai.

If the UL captain had climbed to the requested height, the UL flight would have faced a mid-on collision with the British Airways flight, as it was flying at a faster speed than the UL flight, the Daily Mirror newspaper reported.

After landing at the Bandaranaike International Airport here, the passengers safely disembarked from the flight along with the crew and a report on the incident was filed, it added.