Bill Gates mocks NFTs, calls them 100 per cent based on ‘greater fool theory’ 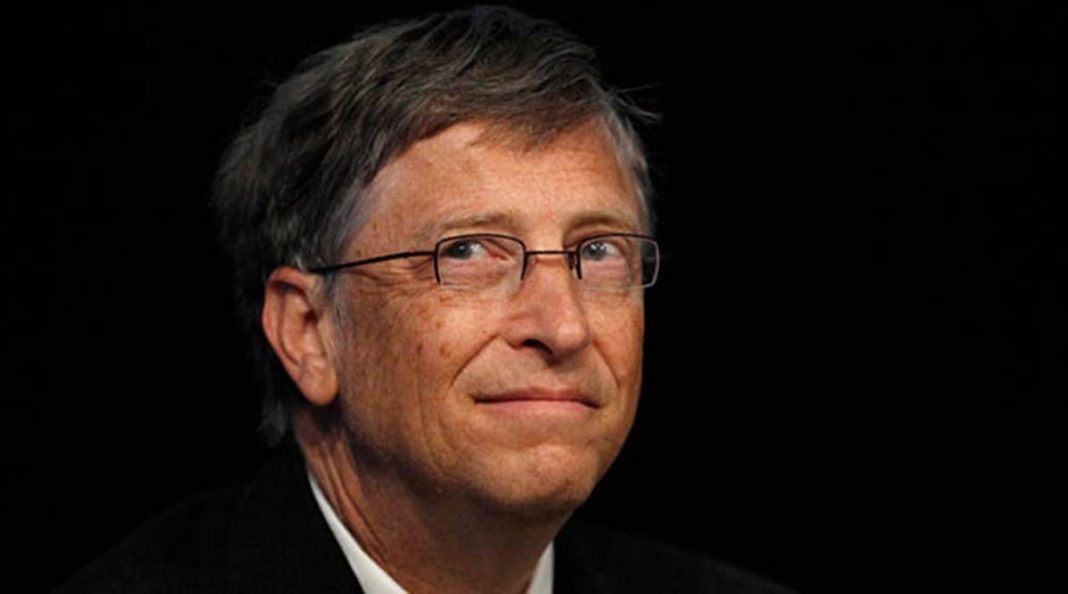 Bill Gates is not a fan of cryptos or NFTs. The tech billionaire slammed the concept of NFTs calling it “100 per cent based on greater fool theory”. The theory denotes that even overpriced assets can make money as long as there are investors who are willing to buy and sell.

Gates was speaking at an event on climate change hosted by TechCrunch. He said he preferred investing in tangible assets or “a company where they make products.” The Microsoft co-founder said that he does not hold any crypto assets. “I’m not involved in that. I’m not long or short in any of those things,” said Gates, suggesting that he was also suspicious of assets designed to “avoid taxation or any sort of government rules.”

It is not the first time Gates has expressed scepticism about cryptocurrencies. In an interview in February 2021, he talked about the dangers of crypto-volatility that could be tanked merely on the basis of a tweet by a tech entrepreneur like Elon Musk. “I do think people get bought into these manias who may not have as much money to spare. My general thought would be that if you have less money than Elon, you should probably watch out,” he said.

Meanwhile, in the last 30 days, Blue-chip NFTs such as CryptoPunks, Bored Ape Yacht Club (BAYC), Mutant Ape Yacht Club (MAYC) and Moonbirds have seen their floor prices and market capitalisation go down by more than fifty per cent. Blue-chip NFTs are categorised as the most popular NFTs by market capitalisation— and are the least volatile. Some of the Blue-chip NFTs are OpenSea chart-topping collections like Azuki, Clone X, and Doodles. Notably, these NFTs are considered good long-term investments due to their track record of growth and value.

Among the four top collections, MAYC has been the worst, with floor price plunging by 55 per cent. The more popular BAYC has fallen over 47 per cent and CryptoPunks by almost 49 per cent.