WATCH: China warns US to stop ‘playing with fire’ 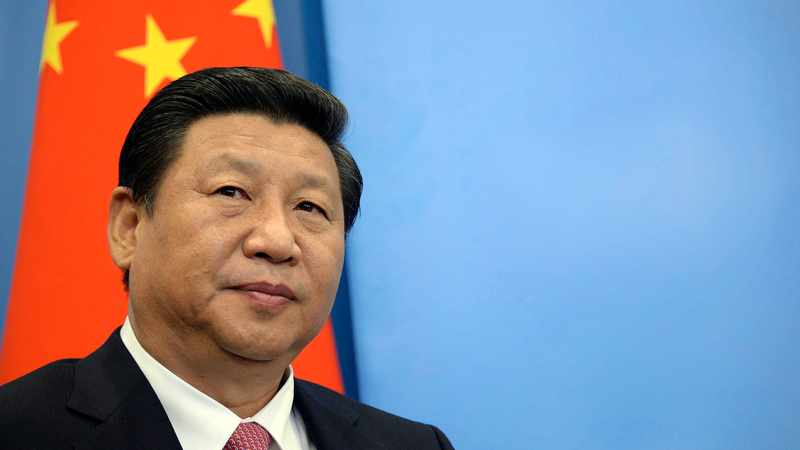 Cape Town – China warned the United States that it was ‘playing with fire’ and should not underestimate its will to safeguard its sovereignty and security interests. This after President Joe Biden said the US was ready to involve its military in defending Taiwan.

Chinese Foregin Ministry spokesperson Wang Wenbin said on Monday that China expressed strong dissatisfaction with the US and resolute opposition to Biden’s words.

Wang made it clear that Taiwan is an inalienable part of China’s territory and that it was an internal matter of China, one which brooked no external interference.

“No one should underestimate the resolve, the will, and the ability of the Chinese people to defend their national sovereignty and territorial integrity,” said Wang.

“Do not stand on the opposite side of the 1.4 billion Chinese people. We urge the US side to abide by the one China principle and the provisions of the three China US joint communiques, honour its important commitment of not supporting ‘Taiwan independence’,” he said.

Wang called on Biden to exercise prudence in words and deeds over the Taiwan question, and refrain from sending any wrong signal to the ‘Taiwan independence’ forces, so as to avoid seriously damaging the situation across the Taiwan Strait and the China US relations.

“China will take resolute actions to safeguard its sovereignty and security interests… We always deliver what we promise,” he said.

During a joint press conference with Japanese Prime Minister Kishida Fumio on Monday, Biden told reporters that Washington was committed to ensuring the security of the Taiwan Strait.

“The US stands firmly with Japan and other nations not to let that happen (China taking over Taiwan),” said Biden.

“After this, US and Japan together with 11 other nations will be launching the Indo-Pacific economic framework. This framework is a commitment to working with our close friends and partners in the region and challenges that matter most to ensuring economic competitiveness,” he said.