OFT-2: Boeing’s Starliner to return to Earth on May 26, details on how to watch live 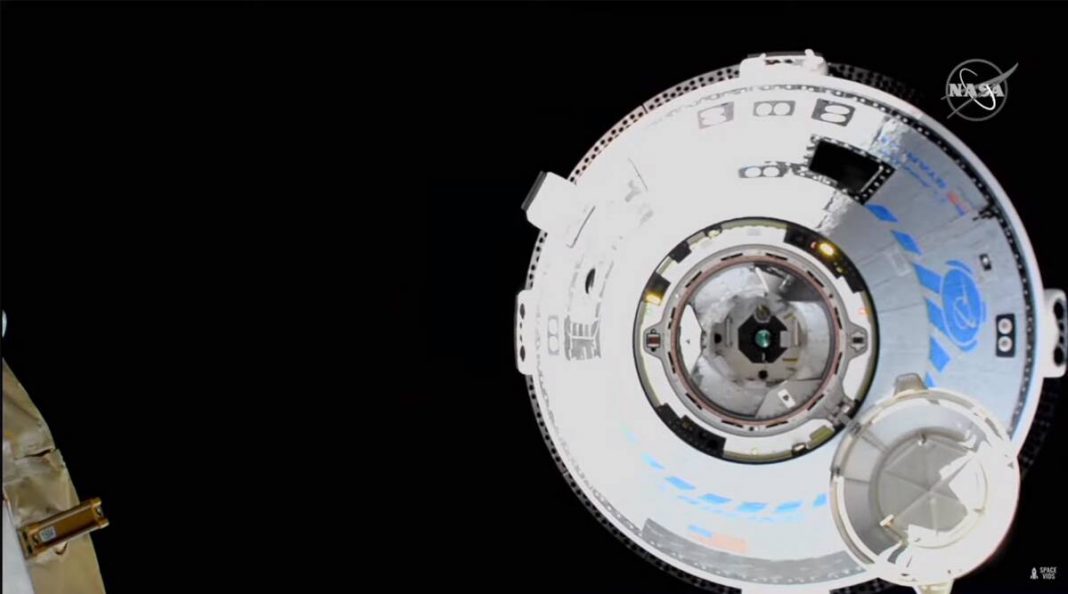 Boeing’s CST-100 Starliner spacecraft will depart from the International Space Station on Wednesday for a landing in the western United States. NASA will provide live coverage of the event through NASA Television, the NASA App and the agency’s website. The spacecraft is scheduled to leave at 2.36 PM EDT on Wednesday, May 25 (12.06 AM IST on Thursday, May 26)

Before Starliner’s return, commercial crew astronauts at the space station will speak with NASA leadership and make farewell remarks prior to closing the hatch of the uncrewed spacecraft. NASA is targeting a landing time of 6.49 PM EDT on Wednesday (4.19 AM IST on Thursday).

The teams are targeting White Sands Space Harbor at the US Army’s White Sands Missile Range in New Mexico as the primary landing site.

On its return, the spacecraft will be carrying more than 600 pounds of cargo, including Nitrogen Oxygen Recharge System’s reusable tanks that provide breathable air to the astronauts on the space station. The tanks will be sent back to the station on a future flight mission after they are refilled on Earth.

The timings of the events that are part of the live coverage are as follows. Do keep in mind that these are subject to changes based on mission operations. (All timings below are in IST)

3.15 AM: Coverage begins for landing in the US