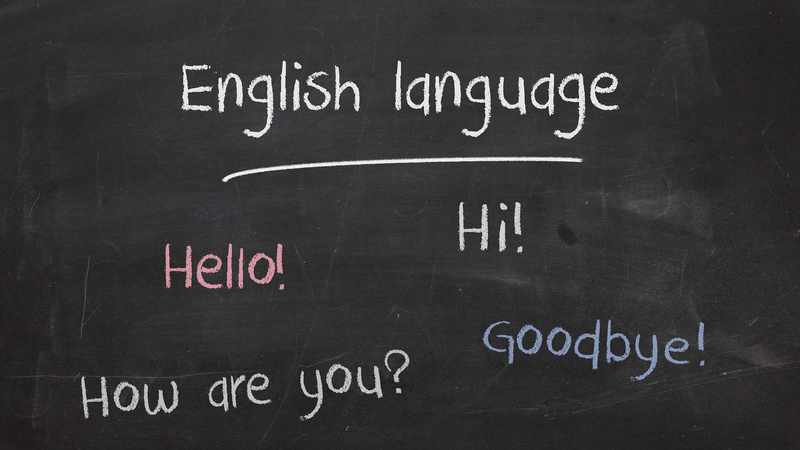 Generally, intellect is associated with the eloquence of the English language, our ability to articulate a sentence in a manner that appeals to the programmed minds of the people and is based on a Western narrative.

The depiction of intellect has affected the African child’s acceptance as an academic globally and the extent to which their education is given to them—enough to have them understand our policies but not enough to dismantle them.

The introduction of the Western way of teaching in Africa is one that can never go without scrutiny. It’s one to fear as you never understand the motive, but also another to embrace because it’s the only thing they say will take you out of the very poverty-stricken environment they’ve put you in.

However, education in Africa is not new. The manner might have been different, but the outcome was the same. Africa, in its so-called primitive way, has always been able to develop critical thinkers who have gone on to change the world.

The beginning of Africa and its philosophies did not start when white men entered the continent. Rather, they were at the end of their development.

Africa’s ability to develop critical thinkers can be found in any history book you are willing to look at that is not exploited by a Western narrative. But assuming that education in 2022 Africa is equal, fair and nonbiased, access to education for the black child a dream in many communities across the continent.

A recent study showed that although education has expanded dramatically in sub-Saharan Africa over the past half a century, the quality of education is questionable. From 1970 to 2010, the percentage of children across the region who complete primary school rose from 46% to 68%.

The proportion of children completing lower secondary school nearly doubled (from 22% to 40%). The statistics look applaudable until one realises that, despite the massive gains, nearly one in three children does not complete primary school.

I’d like to vote “no” on that because if the standard of education was set by the slave masters, would it make sense that the same system is used to empower them?

The quality of education in Africa is lacking and post-colonial Africa has shown nothing more than an increase in mediocre entry-level education systems. It makes one wonder why education is not prioritised.

If education is the key to success, then why is the focus on only the black elite to fill their pockets while treadmilling, with no results to show for it? Could the denial of quality education in Africa be intentional? The struggle for power is the struggle of power.

Our leaders do not know how to lead anymore, as they have forgotten that they are public servants to the people, with a mandate to lead us to a better future. Could the denial of education be nothing more than another form of slavery to keep the masses dependent on a system that’s not working but feeds them just enough to keep the votes?

BEE is a racially motivated policy that was created to empower black South Africans but, again, only a selected few benefited and the aim of the policy was never achieved.

The plan of creating a system that would not only empower black people but create jobs turned out to be nothing more than a smokescreen for corruption. It was meant to promote economic reform but ended up crippling a struggling South African economy.

A strong foundation for the intellectual property of the young minds of Africa needs a system that will feed into them, water them from the grassroots to the development and expansion of a continent that should be a superpower. This is what I consider a true investment in the people of Africa. An education that was created for Africans by Africans.

Our needs are different, whether or not we are willing to admit it, hence it would make no sense to assume our solutions will honestly be similar to the Western world. Investing in proper school structures, focusing on the native tongue, and ensuring that classes are not overflowing with young minds that want to learn but the teacher, who is nothing but human, is honestly incapable of attending a class of plus-minus 40 children.

A study has shown that children who are taught in their native tongue in small groups are more likely to excel as opposed to being taught in a foreign language in a class where the teacher may sometimes even forget your name.

Why is it that English and French are still the first languages our children get taught in? This way of teaching doesn’t only affect their ability to learn but will also be to the detriment of not only African languages but also our culture. Is the idea not to mobilise Africa into independent states that are interdependent?

The perpetrators should not always be the ones who are the experts at expressing the pains of the victims. Africa has enough minds that can surrogate the past and the future of Africa in a manner that is relatable to the African mind and empowering to our future.

If teachers were celebrated and compensated even half as much as doctors, we would have an education that stems from a passion for learning and a young mind that can’t help but be destined for greatness.

* Jansen is an entrepreneur, a political activist and an LLB student.