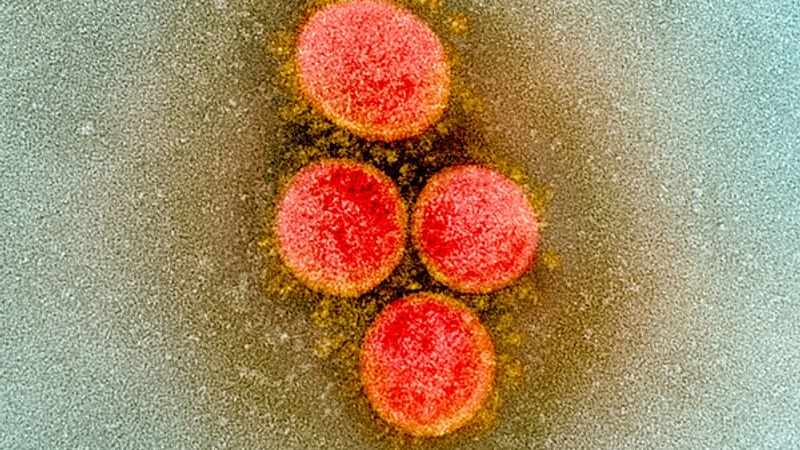 Cape Town – This week a handful of cases of monkeypox were detected in Britain, Portugal, Spain and the US, with cases rising, the latest virus to engulf the world.

African governments should surely be preparing to call for travel bans to these countries immediately, remember, just like the US’s Joe Biden and the UK’s Boris Johnson did when they heard the new Omicron Covid-19 variant had been detected in South Africa by our brilliant African scientists?

Racist much? Double standards? Why is Africa always reportedly the cause of the Western world’s problems?

Because monkeypox doesn’t sound like a virus from the UK – not at all. It’s not something from the coloniser’s country.

Monkeypox sounds like something from dirty, poverty-stricken Africa, some white woman is probably saying in London right now.

All of a sudden we’re seeing images of black people with monkeypox.

Africa has enough burdens, so please keep your monkeypox. If this virus spreads like Covid-19, surely it needs to be contained?

Then again, as Africans we also know what it’s like to be shunned, and we are used to the West cancelling flights to Africa to further weaken, and even destroy, the African economy.

Monkeypox is a disease that occurs primarily in the tropical rainforest areas of Central and West Africa, according to the Health Organization, which says the virus is occasionally exported to other regions.

Italy, Sweden, Australia and Canada have joined a slew of countries with confirmed cases of monkeypox.

Health officials in Australia have confirmed a case in the state of Victoria and another likely one in New South Wales.

According to Victoria’s Department of Health, a man in his thirties fell ill after returning from travel to the UK earlier this week. He remains in isolation at The Alfred Hospital in a stable condition with mild symptoms.

Monkey Pox has been confirmed in 12 countries. None of them as Africa but the visuals used for the stories features a Black person. 🙄

The racist narratives are just sickening.

Monkeypox was first discovered in 1958, when two outbreaks of a pox-like disease occurred in colonies of monkeys kept for research, leading to its name.

There are about 80 confirmed cases so far, and 50 pending investigations. More cases are likely to be reported as surveillance expands.

The WHO is working with the affected countries and others to expand disease surveillance to find and support people who may be affected, and to provide guidance on how to manage the disease.

It will continue to convene meetings of experts and technical advisory groups to share information on the disease and response strategies.