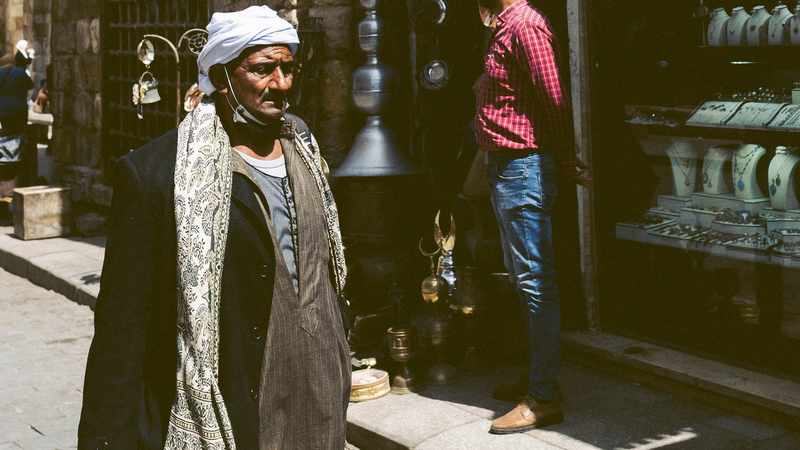 So what do we know about this anti-racism law.

First of its kind

The Organic Law 50-2018 is the first of its kind in North Africa and the Arab world.

Under Tunisian law, racial discrimination is “any distinction, exclusion, restriction or preference made on the basis of race, colour, ancestry, national or ethnic origin, or any other form of racial discrimination as defined by ratified international conventions, which is capable of preventing, hindering or depriving an individual of enjoying or exercising his or her equal rights and liberties, or which leads to additional duties or costs.

Under this ew legislation, offenders can be jailed for one month and fined $350 for racist language, while those guilty of inciting hatred, making racist threats, spreading and advocating racism or supporting a racist organisation can face one to three years in prison and fines of up to $1 050, writes TRT .

Punishment is doubled in the following cases:

If the victim is a child.

If the victim is vulnerable because of advanced age, disability, visible pregnancy, or immigrant or refugee status.

If the perpetrator has legal or de facto authority over the victim or has abused the power of his or her position.

Penalties are increased if the perpetrator is a legal entity

The law also provides for a new procedure reserved for racial discrimination cases that facilitates access to justice for victims. Complaints can be formulated by the victim or, for minors or others not capable of doing so themselves, the victim’s legal guardian.