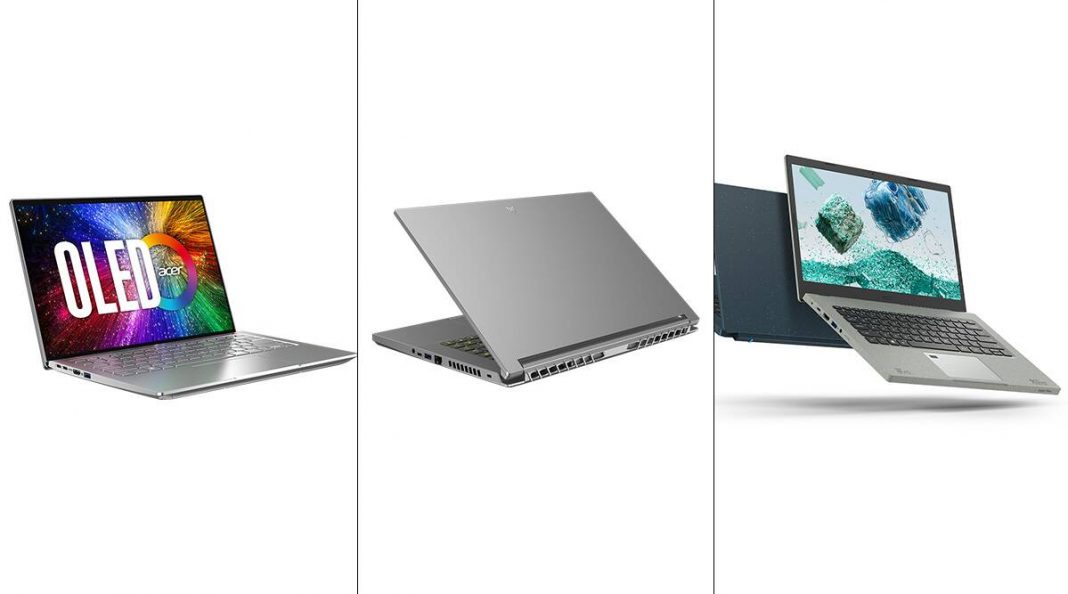 The Acer Chromebook Spin 714 will be available in North America in August and will start at $749.99. It will start becoming available in EMEA regions (Europe, the Middle East and Africa) in August, starting at 879 euros.

The Chromebook Tab 510 is a durable tablet powered by the Snapdragon 7c Gen 2 Compute Platform which comes with optional LTE and offers “military-grade durability.”

The tablet comes with a 10.1-inch IPS 16:10 aspect ratio WUXGA (1920 x 1200) full HD display and a 5MP MIPI front-facing webcam for video calls and an 8MP rear camera for capturing images. Acer promises up to 11 hours of battery life on a single charge

The tablet is designed to meet MIL-STD 810H standards with its impact-resistant chassis, shock-absorbing corner bumpers and a reinforced design that protects it from drops as high as 122 cm. It is also equipped with a Corning Gorilla Glass Display. The Acer Chromebook Tab 510 will be available in North America in July and will start at $399.99.

The 14 and 16-inch variants of the TravelMate P4 and the 14-inch TravelMate Spin P4 are now available with either an AMD Ryzen 7 PRO chipset or 12th Gen Intel Core i7 vPro chipset. The laptops will come with a 16:10 1920×1200 WUXGA display with a high screen-to-body ratio. These laptops will be made with up to 36.6 per cent PCR (post-consumer recycled) plastic and will come with 100 per cent recycled packaging materials. 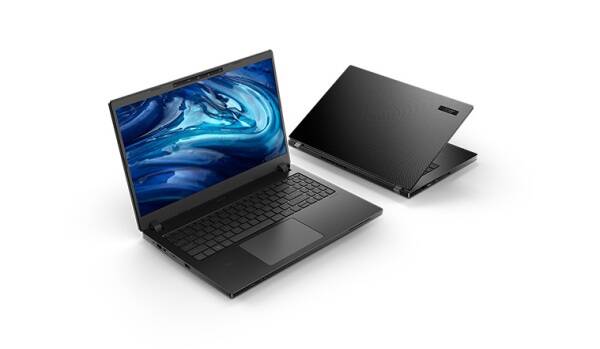 The new Acer Swift 3 OLED laptop will be powered by 12th Gen Intel Core H-series processors with Intel Iris Xe graphics and will come with PCIe Gen 4 SSDs and up to 16GB of LPDDR5 memory. The laptop is Intel Evo certified, which means it should be able to wake up from sleep instantly and that should offer up to 10 hours of battery life.

The laptop features a 14-inch WQXGA+ VESA DisplayHDR True Black 500-certified(2.8k) OLED display with a 92 per cent screen-to-body ratio. Its aluminium chassis is 17.9 mm thick and weighs just 1.4kg. Its “OceanGlass” touchpad is made from ocean-bound plastic waste. 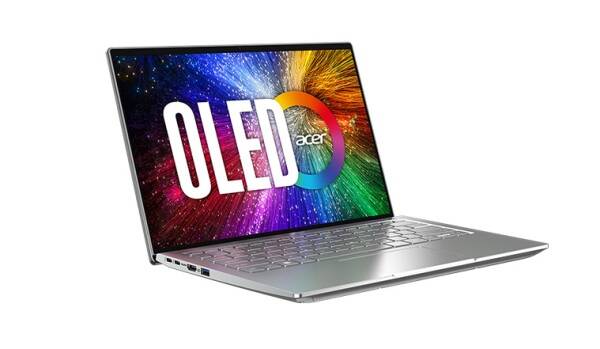 Acer’s new Aspire Vero laptop will come with two variants: a 14-inch and a 15-inch variant and will be powered by 12th Gen Intel Core processors. They will be available in two colours: Cobblestone Grey and a new Mariana Blue. 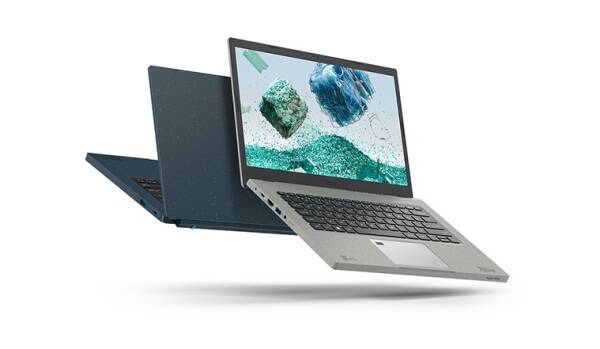 The newly announced Predator Helios 300 SpatialLabs Edition gaming laptop will come with glasses-free stereoscopic 3D capabilities and will support over 50 popular titles that can take advantage of this technology at launch. Alongside the launch of the 3D gaming laptop, Acer also announced the refreshed Predator Triton 300 SE thin gaming laptop, and the Predator XB273K LV and Acer Nitro XV272U RV gaming monitors