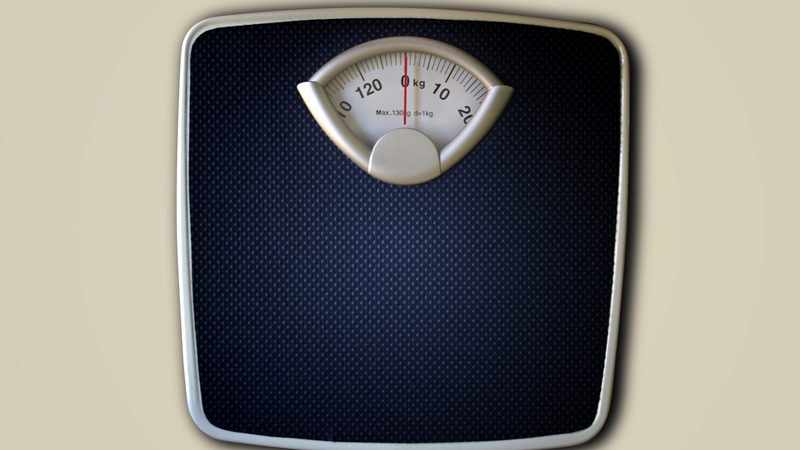 Cape Town – Globally, the prevalence of overweight and obesity has more than doubled since 1980. In Kenya, 20.5% of women are overweight, while 9.1% are reported to be obese, the Africa Centre for Diseases Control and Prevention says.

An individual with a body mass index (BMI) of more than 30 is generally considered to be obese, according to prominent health journals.

Obesity rates continue to rise, and by 2030 it is predicted that the number of people with obesity globally will have doubled since 2010.

“Research on obesity in Kenya is dominated by studies conducted in Nairobi region, with findings suggesting a need for more regionally representative studies,” says the Africa CDC.

So who are the three most obese countries in Africa?

According to data provided by Atlas, Libya, Egypt and South Africa are the continent’s heaviest countries.

According to data, Libya ranks as the 16th most obese country in the world, and the fattest country in Africa, with an adult prevalence obesity rate of 32.5.

Egypt is the second heaviest nation in Africa. The traditional Arab diet, which is heavy in carbohydrates, sugar, and meat, is held primarily responsible for obesity in Egypt, say health practitioners.

With an obesity rate of 28.3%, South Africa is sub-Saharan Africa’s heaviest nation, and the third most obese country on the continent. Obesity affects more women than men in South Africa, as well as a significant population of the country’s children, says “Atlas”.

In 2016, more than 1.9 billion adults were either overweight or obese; of whom more than 650 million were obese, according to the Africa CDC.