Who is Nadhim Zahawi, the British minister replacing Rishi Sunak?

Cash-strapped Sri Lanka out of petrol 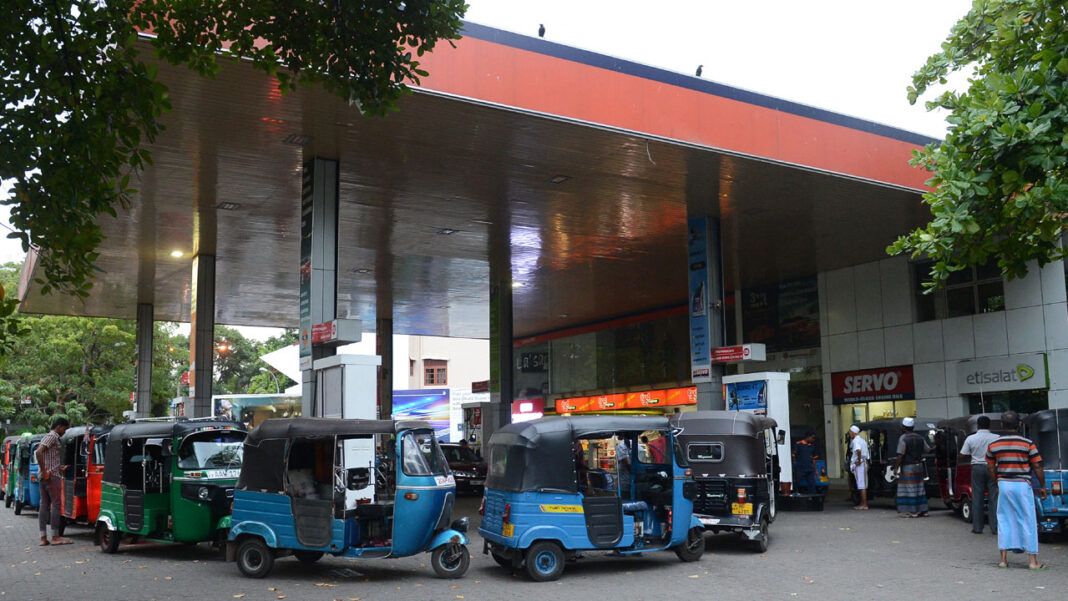 Crisis-hit Sri Lanka has run out of petrol and is unable to find dollars to finance essential imports, the new prime minister said Monday in an address to the nation.

“We have run out of petrol… At the moment, we only have petrol stocks for a single day,” Ranil Wickremesinghe said, warning his bankrupt country could face more hardships in the coming months.

He said the government was also unable to raise dollars to pay for three shipments of oil, with the ships awaiting outside the Colombo harbour for payments before discharging their cargoes.

Sri Lanka is in the throes of its worst-ever economic crisis with its 22 million people enduring severe hardships to secure food, fuel and medicines while facing record inflation and lengthy power blackouts.

Wickremesinghe assumed office Thursday after his predecessor Mahinda Rajapaksa was forced out after weeks of protests over the government’s handling of the economic crisis turned deadly.

“The next couple of months will be the most difficult ones of our lives,” Wickremesinghe said. “I have no desire to hide the truth and to lie to the public.”

However, he urged people to “patiently bear the next couple of months” and vowed he could overcome the crisis.

He said the government had also run out of cash to pay the 1.4 million civil servants their salaries in May, and he will turn to money printing as a last resort.

“Against my own wishes, I am compelled to permit printing money in order to pay state-sector employees and to pay for essential goods and services,” he said

He also warned that fuel and electricity tariffs will be raised substantially and his government will also sell off its loss-making national carrier to reduce losses.

Sri Lanka has sought an IMF bailout and one of the key demands of the international lender is for Colombo to divest loss-making state enterprises, including Sri Lankan Airlines whose carried-forward losses exceed a billion dollars.