US taking a ‘backseat’ on women’s rights – health secretary 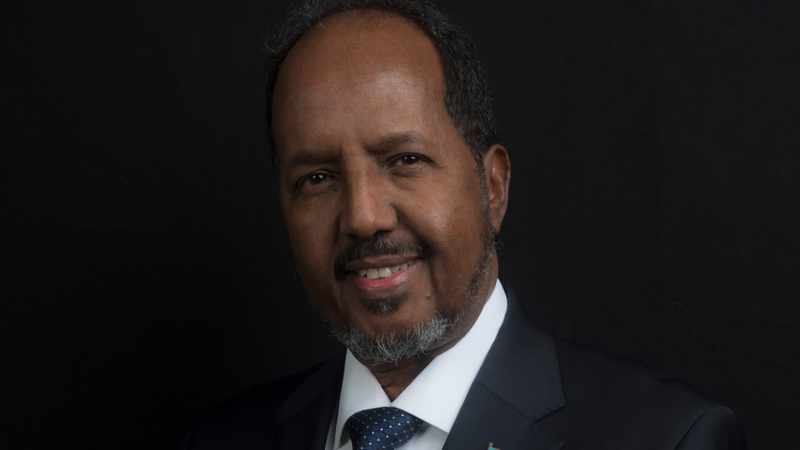 Cape Town – Somalia’s former leader Hassan Sheikh Mohamud has been elected president after a final vote that was only open to the country’s MPs on May 15.

Somali politicians voted on Sunday for a new president despite explosions near the fortified airport hangar.

The former prime minister of Somalia congratulated the new president-elect on Sunday, saying that President Hassan Sheikh Mohamud has been trusted again to lead the country.

So who is Hassan Sheikh Mohamud, and what is his political background?

– At 66 years old, Mohamud is one of the younger presidents on the continent.

– He is the founder and current chairperson of the Union for Peace and Development Party.

– A member of the Hawiye clan, one of Somalia’s largest, Mohamud is regarded by some as a statesman with a conciliatory approach.

– He is one of the very few leaders who stayed in Somalia throughout the 30-year civil war.

– Mohamud was president of Somalia from September 2012 to February 2017.

– He is well-known for his work as a civic leader and education promoter, including for his role as one of the founders of Mogadishu’s SIMAD University.

– According to BBC Africa, he has links with al-Islah, the Somali branch of the Muslim Brotherhood, which was vital in rebuilding the education system in the wake of the clan conflicts.

– On 12 September 2012, while Hassan was meeting with foreign delegates in Mogadishu, two suicide bombers and two gunmen dressed in government uniforms attempted an attack on the Jazeera Hotel where the dignitaries had convened.

– In April 2013, Mohamud was named in the Time 100, TIME magazine’s annual list of the 100 most influential people in the world.

– In February 2021, he came under fire after security forces raided his hotel in Mogadishu to stop protests the opposition candidates were planning in the capital, BBC Africa reports.

– President Mohamud was sworn in shortly after the final results were announced on May 15, prompting supporters in the capital to cheer and fire guns into the air. He will serve for the next four years.

Somalia elected His Excellency Mr. Hassan Sheikh Mohamud as the new President of the Federal Republic of Somalia after three rounds of voting by members of the House of People and Senate.#Somalia #Somali #Mogadishu pic.twitter.com/izR76B1rZR

Somalia has not held a one-person, one-vote election in 50 years.