Why can't the US stop soaring oil and gas prices? 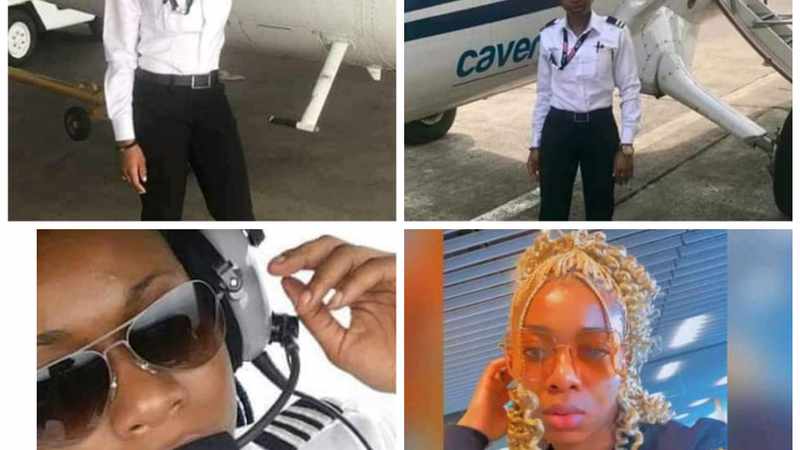 Cape Town – A passenger plane carrying 11 people crashed in a forest in central Cameroon on Wednesday, May 11.

Air traffic controllers had “lost radio contact with the aircraft” which, following an air and ground search, was later “located in the forest” near Nanga Eboko, around 150km north east of the capital Yaoundé, the Ministry of Transport said in a statement, citing an AFP report.

According to local media reports, the cause of the crash remains unclear at this stage, but an investigation will be opened to determine the circumstances around the fatal crash.

The East African reported on Wednesday that the plane was chartered by a private company, the Cameroon Oil Transportation Company (COTCO) that maintains a hydrocarbon pipeline that runs between Cameroon and neighbouring Chad.

According to Nigeria news broadcaster Otunba Sesan Limelite, “The pilot who died in Cameroon plane crash was identified as the daughter of former Nasarawa State Deputy Governor, Senator Solomon Ewuga, ” Otunba said in a Facebook post on Thursday.

The #COTCO chartered plane that crashed Wednesday May 11, with 11 people aboard has been found. Search and rescue operations are going on at the crash site#Cameroon #PlaneCrash pic.twitter.com/c1Uzgy6C7r

Wednesday’s fatal crash was the first major air catastrophe reported in Cameroon since 2007, when a Kenya Airways plane carrying 114 people crashed after take-off from Douala Airport. There were no survivors in that accident.