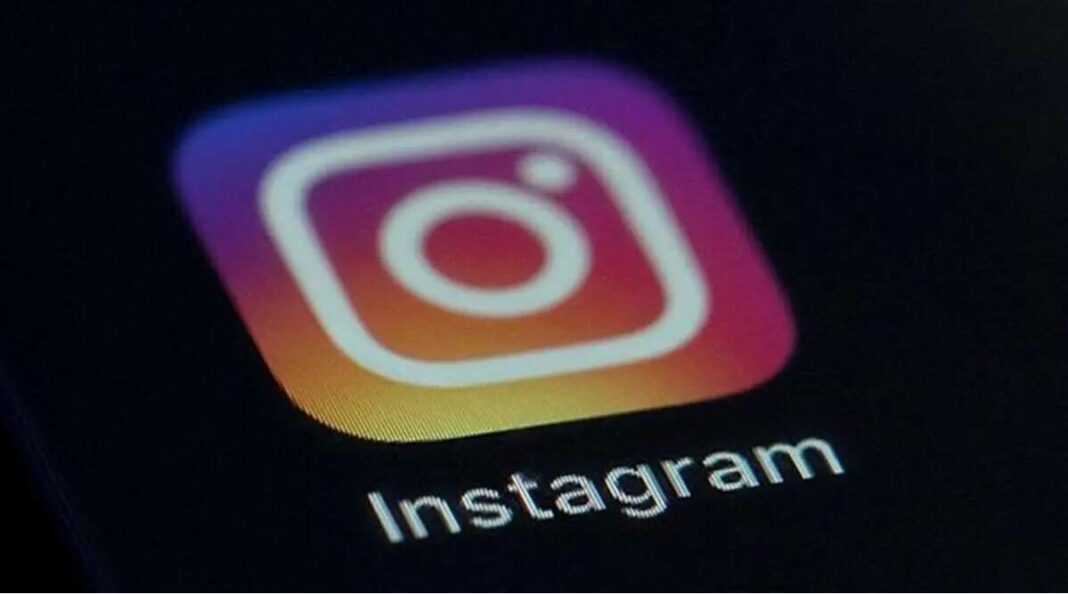 Instagram users will now be able to showcase their blockchain art in the form of non-fungible-tokens (NFTs) on the platform, says a new report by Coindesk. According to the report, Meta-owned Instagram will integrate with Ethereum, Polygon, Solana and Flow blockchain networks to facilitate this. Users will have to add their crypto wallets such as Metamask and prove their NFT ownership before showcasing it on the platform.

The pilot launch won’t charge users for posting and sharing an NFT. Initially, Twitter did for its hexagonal NFT profile pictures in January. Currently, it isn’t immediately clear whether Instagram would support NFT from all four chains at launch. As per the report, Instagram will allow a small group of NFT enthusiasts based in the US to test the feature.

Earlier in March, Meta Inc. CEO Mark Zuckerberg said Instagram is exploring plans to add NFTs to the platform. “We’re working on bringing NFTs to Instagram in the near term,” said Zuckerberg while speaking at a session by Southwest, reported Engadget.

However, he didn’t clarify how Meta wants to implement NFT to its platforms. “Over the next several months, the ability to bring some of your NFTs in, hopefully over time be able to mint things within that environment,” Zuckerberg was quoted as saying by The Verge.

In January, a Financial Times report said Meta is exploring plans to allow users to create, showcase and sell NFTs on Facebook and Instagram.

Notably, Instagram leader Adam Mosseri said in December last year that his social network was “actively exploring” NFTs. In an Instagram Q&A posted to his Stories, Mosseri was responding to a question about his thoughts on integrating NFTs into Instagram.

He said, “Nothing to announce yet but we are definitely actively exploring NFTs and how we can make them more accessible to a broader audience.” Before that, Zuckerberg also spoke in October about how the metaverse will need to support “ownership of digital goods or NFTs.”

Meanwhile, the NFT storm is declining, with fewer trades being places on NFT marketplaces. According to the data obtained from CryptoSlam NFT tracker, in January the sales in NFT plunged to $4.6 billion. By the end of March, the NFT sales stood at $2.44 billion, a decline of 53 per cent in NFT sales. The data further shows that the number of unique buyers dropped from 9.98 lakhs in January to 6.4 lakhs in March and currently stands at 3.81 lakhs for the month of April, a decrease of 66.5 per cent unique buyers.