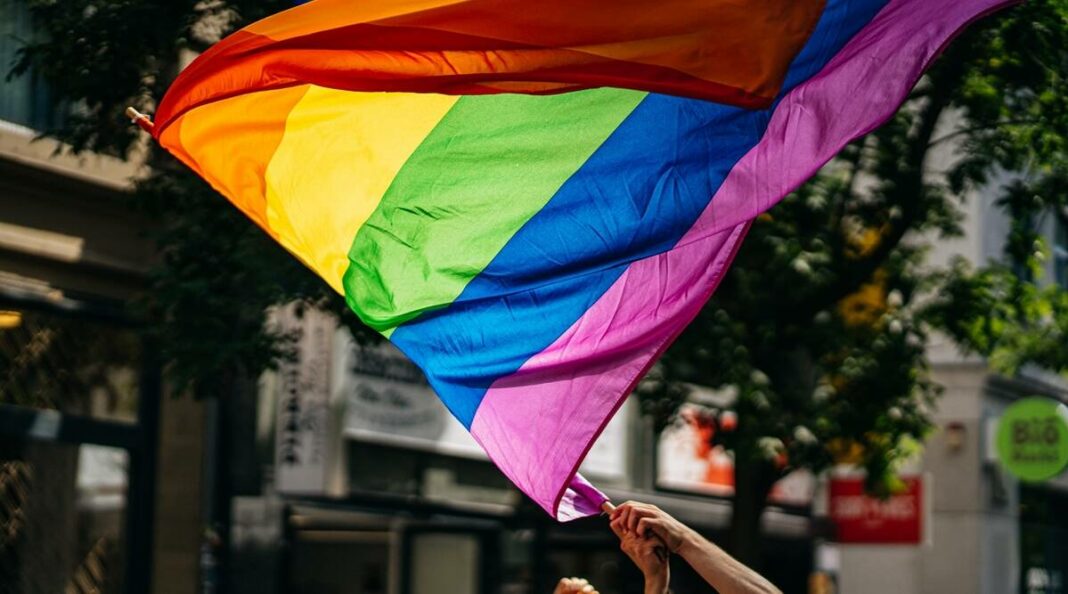 A California man was arrested this week on charges that he sent messages to Merriam-Webster in which he threatened to shoot and bomb its offices because he didn’t like the company’s dictionary definitions relating to gender identity, the authorities said.

The man, Jeremy David Hanson of Rossmoor, California, who was arrested in California on Tuesday, threatened to kill every employee of the Massachusetts-based company, the US Attorney’s Office for the District of Massachusetts said in a statement Friday.

He was charged with one count of interstate communication of threats to commit violence and released on conditions in California, the statement said. He is set to appear in US District Court in Massachusetts on April 29.

From October 2 to October  8, 2021, Hanson, 34, sent anonymous comments and messages to Merriam-Webster, which publishes a widely used online dictionary, condemning the company for changing the definitions of words including “boy, “girl” and “trans woman,” according to an affidavit filed by an FBI agent this month.

“There is no such thing as ‘gender identity,’” he wrote in a comment about the definition of “female.” “The imbecile who wrote this entry should be hunted down and shot.”

One of Merriam-Webster’s definitions of female is “having a gender identity that is the opposite of male.”

Hanson escalated his threats from there, sending messages saying that the company’s headquarters should be “shot up and bombed,” the statement said. He wrote that, by changing certain gender-based definitions, the company was taking part in efforts to “degrade the English language and deny reality.”

In October, Merriam-Webster reported the threats to the FBI, which tracked Hanson through his IP address, the bureau’s affidavit said. Because of the threats, the company closed its offices in Springfield, Massachusetts, and New York for five days, prosecutors said.

It was not clear if Hanson had a lawyer. Messages left at a phone number listed under his name Friday night were not immediately returned.

His mother told investigators that her son had autism and was “fixated on transgender issues,” the affidavit said.

In recent years, Merriam-Webster, the country’s oldest dictionary publisher, has updated certain definitions to be more inclusive of shifting attitudes around gender.

Representatives for the company did not immediately return emails or phone calls seeking comment Friday night.

“Hate-filled threats and intimidations have no place in our society,” Rachael S. Rollins, the US attorney for the District of Massachusetts, said in the statement.

Prosecutors said that while they were investigating Hanson’s messages, they found threats that they believed he had made to the American Civil Liberties Union, Hasbro, Land O’Lakes, a New York rabbi and others. He repeatedly used the word “Marxist,” they said.

In the statement from the US attorney’s office, Joseph R. Bonavolonta, the special agent in charge of the FBI’s Boston division, said that Hanson’s threats “crossed a line.”

“Everyone has a right to express their opinion,’’ Bonavolonta said. “but repeatedly threatening to kill people, as has been alleged, takes it to a new level.”