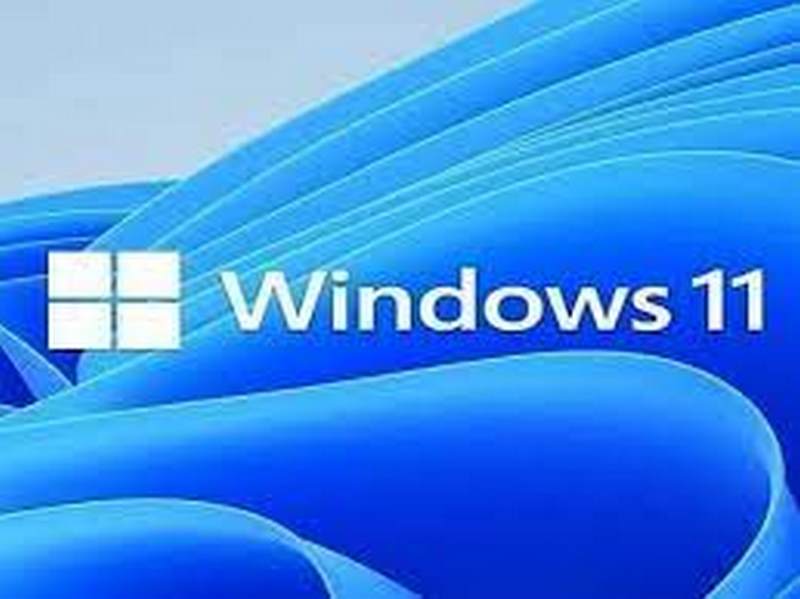 Yesterday, we wrote how Microsoft’s Windows 11 won’t technically leave millions of PCs behind — the company told us it won’t actually block you from installing Windows 11 on a PC with an older CPU, so long as you download and manually install an ISO file all by yourself.

But it turns out even that technicality has a technicality. Microsoft is now threatening to withhold Windows Updates from your copy of Windows 11 — potentially even security updates — if you take that route.

We’re not sure why the company didn’t mention it in our original briefing, but Microsoft has since told The Verge that unsupported PCs won’t be entitled to receive Windows Updates, and that even security and driver updates may be withheld.

It’s quite possible this is just a cover-your-ass measure on Microsoft’s part. It’s hard to imagine that Microsoft wouldn’t issue critical security patches, when we’ve often seen the company extend support and offer the occasional free patch even after it’s shelved an operating system for good.

If I were in Microsoft’s shoes, I might just want to discourage people from thinking I was offering a warranty and technical support for every possible PC configuration under the sun to avoid potential legal headaches down the road. Better to underpromise and overdeliver.

But it’s also possible Microsoft genuinely does mean to withhold patches at some point in the future — potentially even at launch. Microsoft declined to clarify things further at this time, which suggests the company’s perfectly happy for us to assume this is a genuine threat.

It’s not just security updates at stake, by the way: If you’re unwilling or unable to replace your older-than-Intel 8th-Gen-CPU, Windows 11 could theoretically be an operating system where you go back to the days of manually downloading driver updates for all your hardware, something I haven’t needed to think about for years.

Windows 10 wowed me from day one by seamlessly working with my aging laptop, so it’d suck if that’s not the case anymore. (Admittedly, the generic drivers that ship with Windows are often good enough.)

Feature updates are probably less of a big deal: if you’re the kind of person who would install a Windows 11 ISO on your computer to begin with, you can probably download a newer ISO the next time there’s a major Windows update that you want, and do an in-place-install.

I just reformatted my machine with the Windows 10 2H21 ISO, and I barely had any patching to do afterwards. But I suppose Microsoft could change its mind about system requirements for future ISOs, too.

Why leave us in the dark? My best guess is the one I offered yesterday, when I wrote how “The Windows 11 upgrade situation just got less and more confusing”: the company seemingly wants to push Windows users to buy a new PC, whether they need one or not.

Yesterday, the company told us about a loophole that could placate some of the company’s vocal power users who don’t want to give up their old hardware. But if that loophole gets in the way of Microsoft’s plans, the company is reserving the right to make it far less attractive.