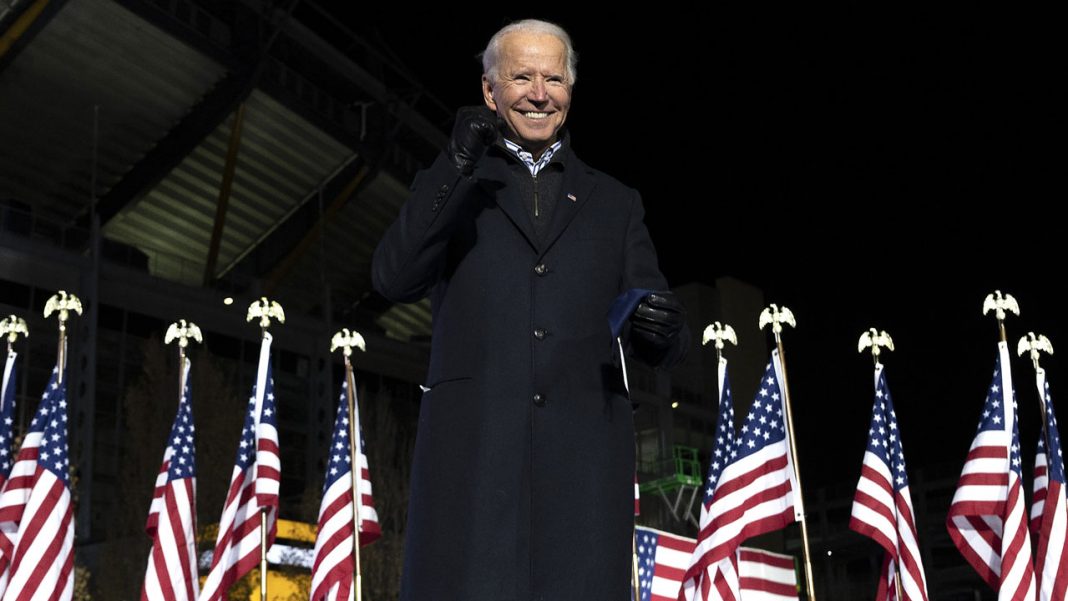 The party congratulated Biden in a statement issued by its National Publicity Secretary, Mr Kola Ologbondiyan in Abuja on Sunday.

Ologbondiyan urged the president-elect to use his new office to promote world unity, peace, global economic, political, and international trade collaborations with a focus on Africa as well as the developing world.

“Our party recalls that the United States and Nigeria have a long history of robust diplomatic relationship based on mutual respect and cooperation in critical sectors with many enduring cultural, political, economic, and social affinities.

“This should be strengthened for more global development.

“We urge Nigerians to use the US election as a catalyst and preparatory template to consolidate on our democratic processes ahead of subsequent general elections in the country,” Ologbondiyan said.

He congratulated Americans for a successful and peaceful election in strict adherence to democratic principles and extant laws of their country, in spite of the intense competition.

Ologbondiyan said that the election was a lesson to leaders that power resided with the people and that there was a limit to how any individual could hold a people to ransom.

“Our party holds that the US Presidential election presents lessons to our emerging electoral system, particularly on the independence of the electoral body.

“It is also a lesson in showing respect for the rights of the citizens to democratically choose their leaders, irrespective of preferences or predilections of incumbents.

“Indeed, the manifest non-interference by the security forces and the judiciary in the US election calls out the current situation in our country.

“The situation where security agencies and compromised judicial officers are used to muzzle election and subvert the will of the people.”

Ologbondiyan said that the U.S. election also served as a strong lesson to Nigeria on the need to strengthen its institutions while focusing its processes and rules instead of strengthening individuals.
He advised the Nigerian government to draw lessons from Biden’s post-election remarks by addressing the divisive tendencies, nepotism and marginalisation as well as other actions and policies threatening the stability, unity, and development of Nigeria.