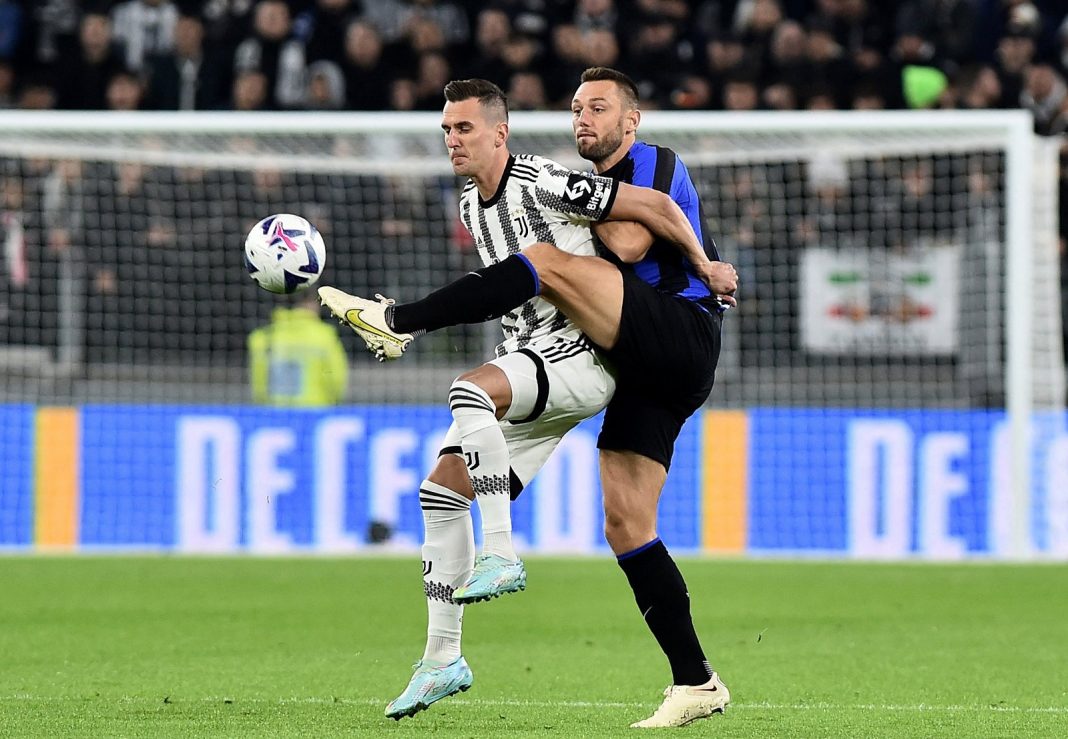 Aston Villa have joined the race to sign Inter Milan defender Stefan de Vrij as Unai Emery looks to secure his first signing for the club.

That’s according to FC Inter News, who claim that Villa have joined the race to sign the Dutch centre-back, joining the likes of Atletico Madrid and Leicester City.

His contract is due to expire at the end of the current season and Inter have yet to agree on a new deal with the player, opening up the chances of him moving on in January.

Emery could land the 30-year-old for a bargain price, with Calciomercato claiming a fee of just €5m (£4m) would be enough to secure his signature next month.

Emery has gotten off to a solid start as Villa manager, winning two of his first three Premier League matches, including a victory over Manchester United.

Despite these early encouraging signs, there still remains a few issues that the Spaniard needs to sort out, mainly defensively. The club have conceded 22 league goals this season and a move for another centre-back appears to be a priority.

De Vrij has plenty of experience at the highest level, making 231 appearances in Serie A for both Inter and Lazio while winning 59 caps for the Netherlands.

The 30-year-old has been a titan at the heart of the Inter defence this season, winning 66% of his total duels, making 2.0 interceptions, 1.0 tackles, and 3.0 clearances per game while leading the club to four clean sheets in the 12 matches he has featured in.

This defensive acumen could be vital for Villa during the second half of the season, with Emery hoping to land a dream first signing in the Dutchman.

Mauricio, his former teammate at Lazio lavished plenty of praise on the Dutchman, saying: “Stefan is a great defender and deserves to be at a big club. He’s very tall, he’s strong and fast, he runs a lot – he’s a monster!

“He also has excellent technique and knows how to play the ball like few others, and that’s the difference between him and other players. He’s a calm defender who never gets agitated.”

High praise indeed and Emery should be keeping a close eye on his situation as January approaches, with the chance to seal a bargain £4m swoop for the defender far too good to turn down.