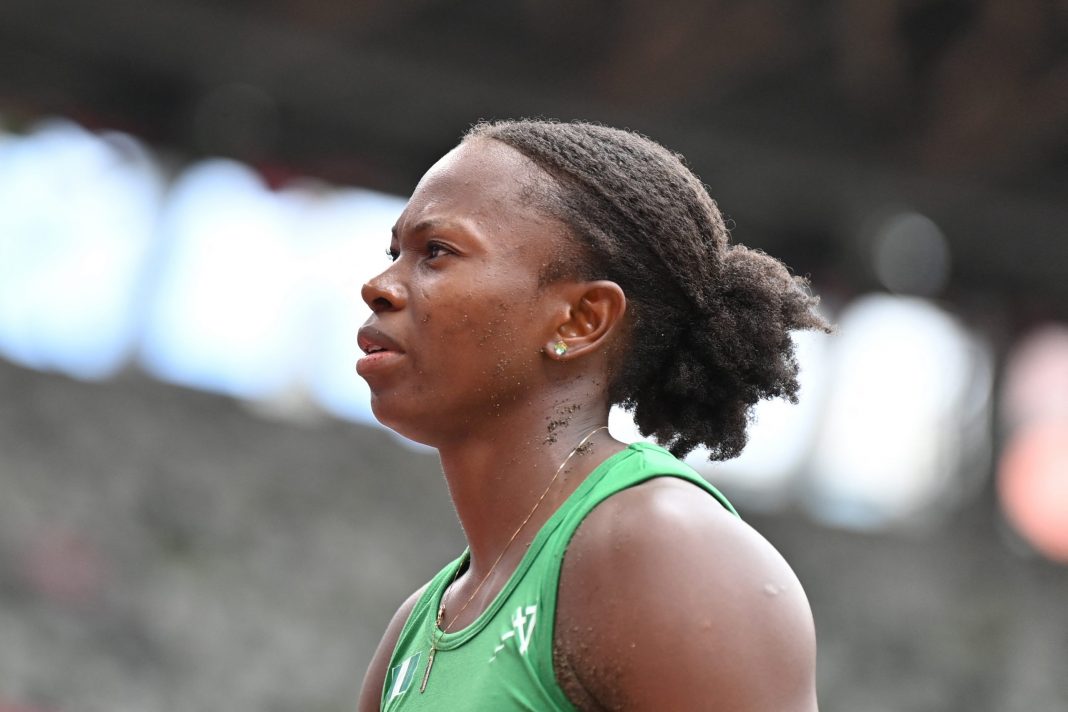 Long jumper, Ese Brume, may have decided not to compete in the ongoing 21st National Sports Festival, tagged Delta 2022.

Brume, who is the poster girl of Delta 2022, was being expected to compete in the long jump and relays, but she is nowhere near the camp of Team Delta.

“We were told that she refused to come because Delta State did not host her after the Championships, where she got a silver medal and the Commonwealth Games where she won gold,” one official said.

“She wanted Delta to host her to a grand reception like Ogun State did for Tobi Amusan.

“Her absence from the festival is not giving Delta sports officials any headache. They feel comfortable with the local athletes who are on the verge of winning the Games.”

Another official said Brume has gained so much from Delta State government and should be comfortable, even when recognition does not come immediately.

“I think the likes of Brume should learn from the bad attitude of athletes like Blessing Okagbare, who shout money, money, every time. Brume now sees herself more like an elite international athlete, who has outgrown the NSF.”

“The Sports Festival is open to all Nigerian athletes, local or international. Without her, I am sure Team Delta will still win. Her absence is opportunity for some other athletes to move up,” the official said.