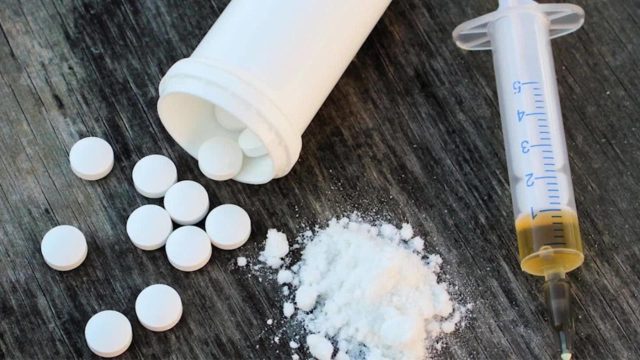 The post Stay away from drugs, NWF boss tells weightlifters appeared first on – .