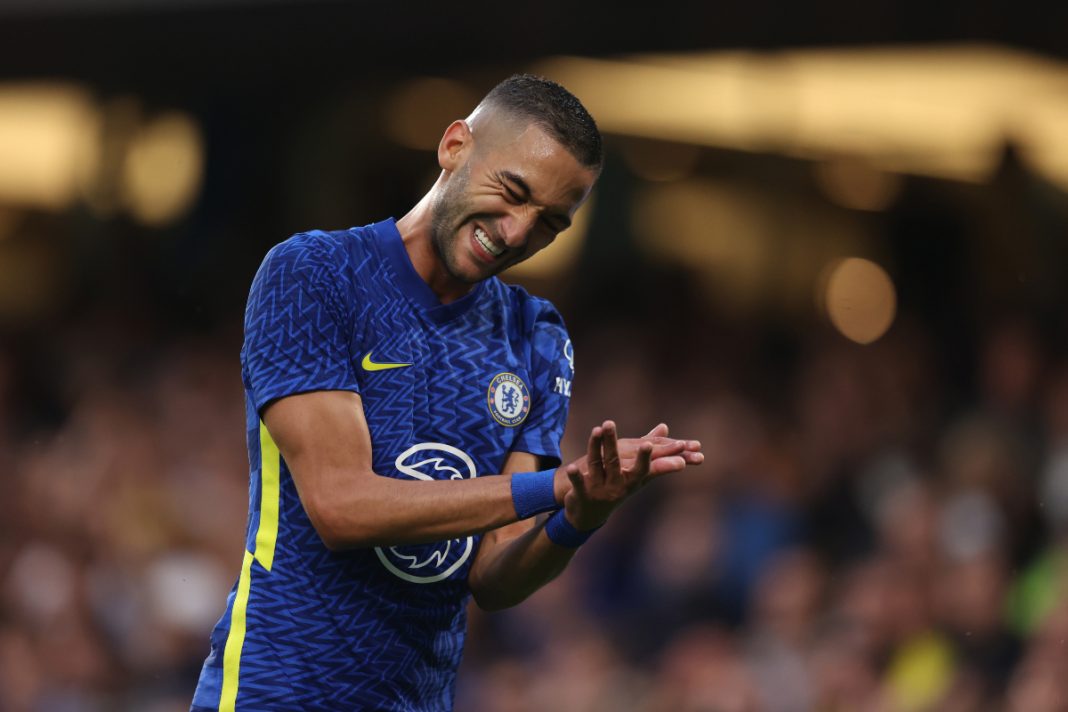 That’s according to journalist Simon Phillips, who has reported that the Morocco international is eager to find a new challenge with the Blues unlikely to stand in his way.

Currently putting in an impressive World Cup campaign, the 29-year-old, who is preparing for a Last 16 knockout tie against Spain, has registered one goal and one assist from his first three matches.

However, despite being in a rich vein of form, Ziyech has been out of favour with the Blues for quite some time.

Former manager Thomas Tuchel dropped him to the bench and new boss Graham Potter has followed suit, and according to a recent report from Gazzetta dello Sport, following the winger’s struggles to get back into the Blues’ first team picture, AC Milan are eyeing a move.

Backing those claims up and providing AC Milan with a boost in their pursuit of the Chelsea number 22, Phillips, who spoke to GiveMeSport, said: “With Ziyech, he’s wanted to leave for a while, since the summer, since Tuchel was there. So, that’s the big difference with the other players we’ve been speaking about.

“Ziyech has got a desire to actively leave Chelsea as soon as possible. So, Chelsea will be happy to listen to offers for him in January.”

Since joining the Blues from Ajax back in 2020, Ziyech, who has three years left on his deal, has gone on to feature in 92 matches, in all competitions, directly contributing to 24 goals along the way.