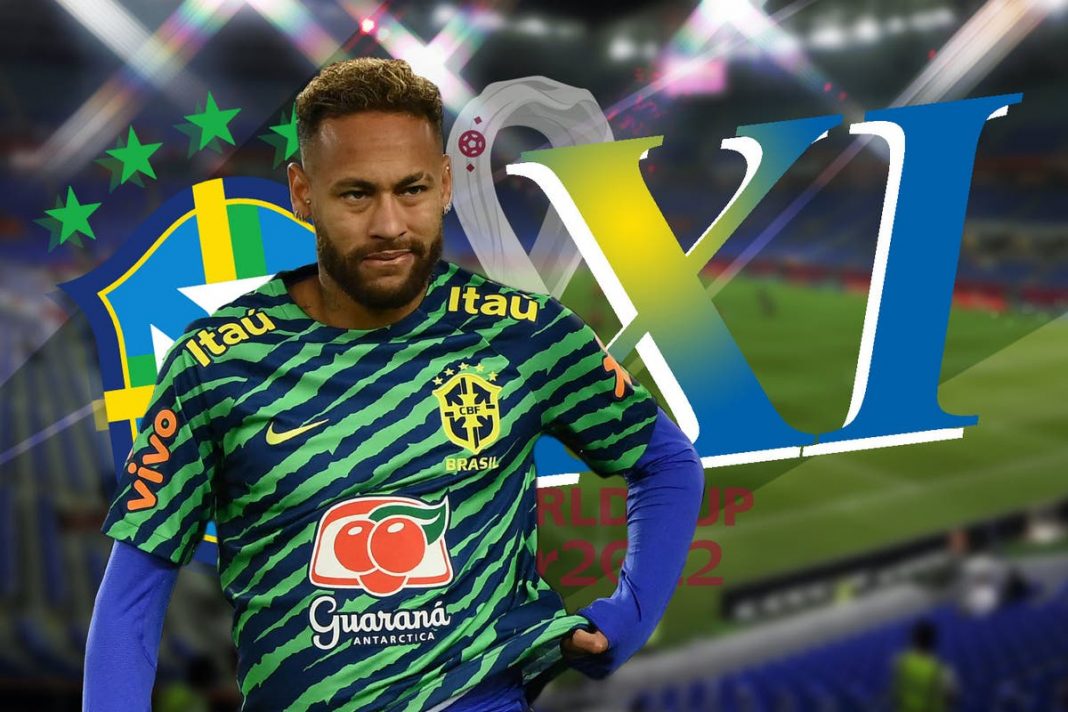 The Paris Saint-Germain forward was injured during the Selecao’s opening win against Serbia with damage to his ankle, missing the rest of the group stage.

Tournament favourites Brazil, however, made it through Group G as winners even despite further injuries to both Danilo and Alex Sandro.

Manager Tite was afforded the luxury of resting players against Cameroon and is widely expected to return to his strongest lineup now the knockouts are underway.

Still, that came at a cost, with both Alex Telles and Gabriel Jesus ruled out of the tournament.

Given the damage to Neymar’s ankle and his importance to the cause should Brazil progress, it seems unlikely he would start, although merely having him back in the squad would be a major boost. Tite on Sunday confirmed the forward is fit to play.

For South Korea, there are no fresh injury concerns. Hwang hee-Chan looks to be over his hamstring problem, scoring the winner against Portugal in dramatic fashion.