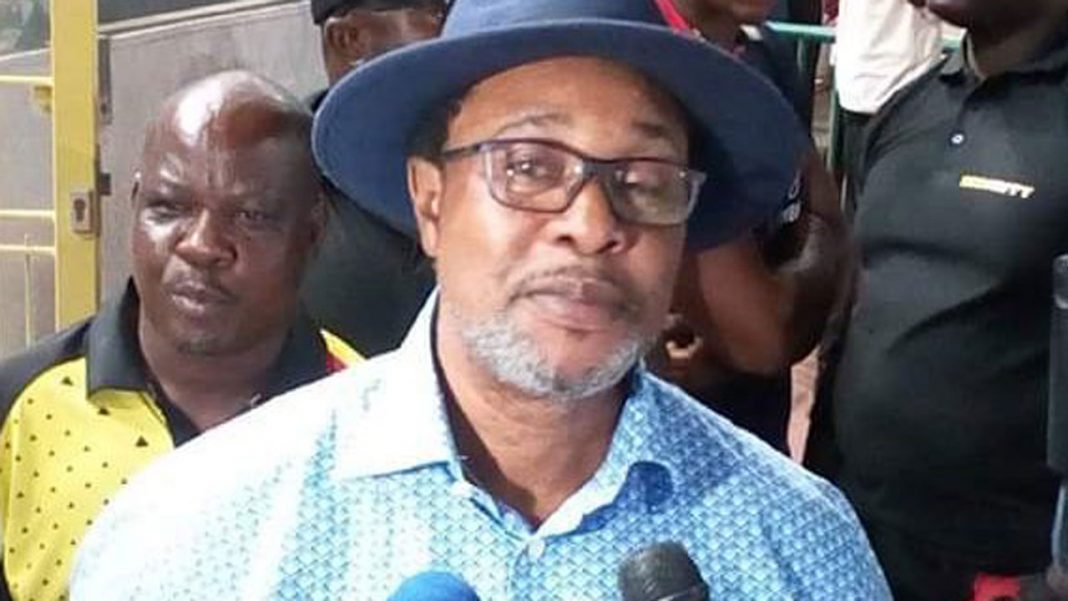 Host, Delta State, has played down its ‘hosting to win’ slogan for the 21st National Sports Festival, which began on Wednesday. Speaking with journalists after a glamorous opening ceremony at Stephen Keshi Stadium, Asaba, co-chairman of the Local Organising Committee (LOC), Tonobok Okowa, said the state is not interested in the slogan ‘hosting to win,’ adding, however, that if other states ‘go to sleep,’ Team Delta would sweep all the medals.

“We are the defending champions of the National Sports Festival, but the most important thing for us now is to host the best ever games in the history of Nigerian sports. We are not interested in that slogan of hosting to win. But if other states fail to give us the needed challenge at the competition, we will sweep all the medals. Our athletes are well prepared and motivated for this National sports festival,” he stated.

Okowa, who is the Chairman of Delta Sports Commission, as well as the president of the Athletics Federation of Nigeria (AFN), said that he expects stiff opposition from other states.

The 10-day sports fiesta will end on December 10. Meanwhile, Okowa has said that the LOC will ensure that all the facilities built by the state government for Delta 2022 will be maintained.