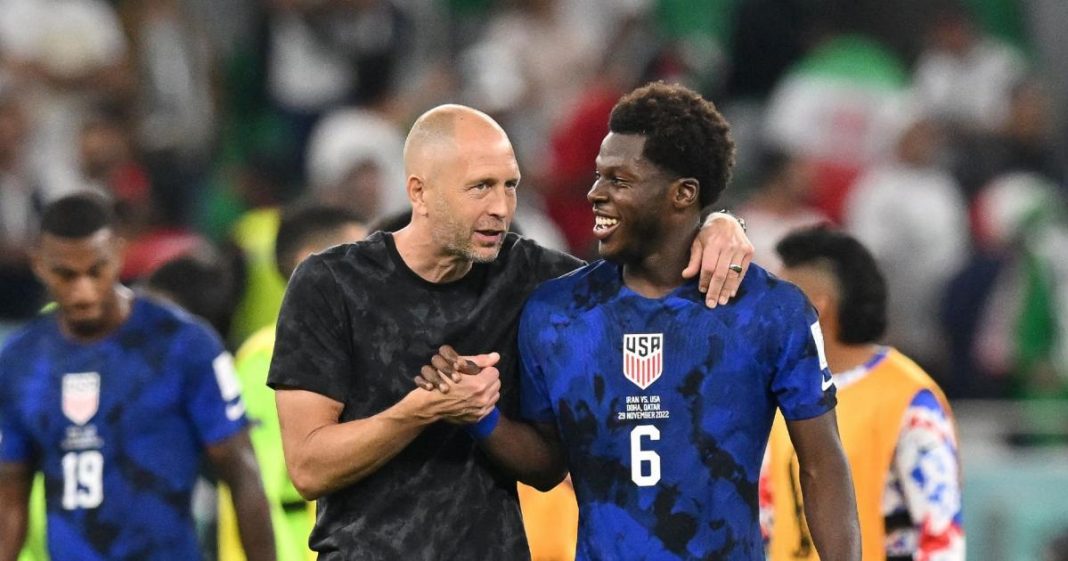 United States President Joe Biden has celebrated the team’s win over Iran that has clinched a place in the knockout stages in Qatar.

President Biden announced the USMNT’s victory over Iran at World Cup 2022 to a crowd in Michigan.

The president was pumped to see the Stars and Stripes through to the last 16.

“When I spoke to the coach and the players, I said, ‘You can do this.’ They went ‘eh.’ They did it, God love ’em. Anyway, just thought you might want to hear.”

WE DID IT, JOE pic.twitter.com/9SSACCSuX8

The USMNT’s victory means the team finish in second place in the group behind leaders England. It’s the third consecutive tournament that the team have reached the knockout stages after also progressing in 2010 and 2014.

Gregg Berhalter’s team will face Group A winners the Netherlands on Saturday for a place in the quarter-finals.