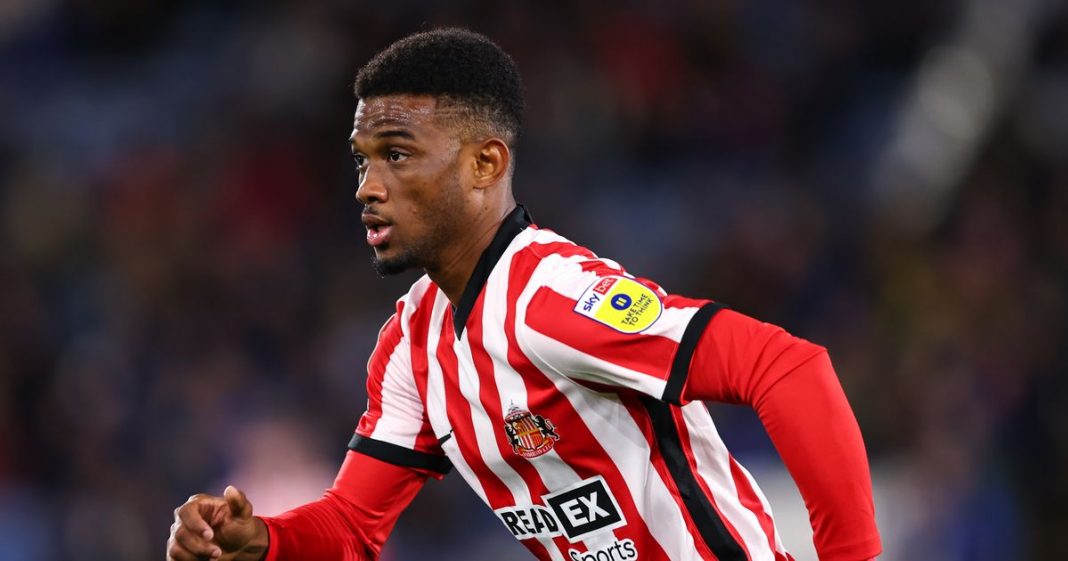 Manchester United are hoping Amad Diallo can establish himself in the first-team squad when he returns from his season-long loan spell at Sunderland.

The Red Devils have high hopes for the 20-year-old following his £19million (rising to £37m) move to Old Trafford from Atalanta in 2021, but he hasn’t quite hit the heights since his switch to England. Amad made eight senior appearances in his first six months at the club, scoring one goal in the process.

That is as good as it has got in a United shirt so far for Amad, who was sent out on loan to Rangers for the second-half of the 2021/22 season. He netted three goals in 10 matches for The Gers, with former boss Giovanni van Bronckhorst praising Amad during his time at Ibrox.

Soon after his return to United, Amad made the move to newly-promoted Championship side Sunderland in a season-long loan deal. He has showed some moments of promise during his short time in the North East, chipping in with three goals in 13 games to date.

With Sunderland set to return to action against Millwall on Saturday afternoon, United are hoping Amad can continue his development at the Stadium of Light with a view to using him in the first-team squad next season. Erik ten Hag gave Amad four appearances in pre-season and used the player as an auxiliary striker, when Anthony Martial and Marcus Rashford were coming back from injuries.

The Red Devils have the option to recall Amad in the January transfer window should they wish to boost their attack with an existing player to offset Cristiano Ronaldo’s departure. United may be light in those attacking positions after Ronaldo’s contract was torn up by mutual consent following his explosive interview with Piers Morgan.

Does Amad deserve a spot in Man Utd’s first-team squad? Let us know in the comments below!

But Amad reportedly needs a run of 10 matches to showcase his qualities – and the Ivory Coast international has started Sunderland’s last five games. Tony Mowbray praised Amad after Sunderland’s 2-0 win over Huddersfield earlier this month, with the Black Cats boss delivering his verdict on the youngster’s loan spell so far.

He said: “We can see on the training pitch that he (Amad) has got amazing talent. You can see why Manchester United might have paid an incredible amount of money for him, because the ball sticks to his foot and he’s fast and he knows where the net is – he’s got a wand of a left foot. Knowing his personality, it’s good that he’s under the Premier League radar – under the Manchester United world support radar.

“But he’s still at Sunderland where there are 40,000 at home games demanding that he runs and fights and chases and wins headers, and he has scored a couple of goals in the last three games.”